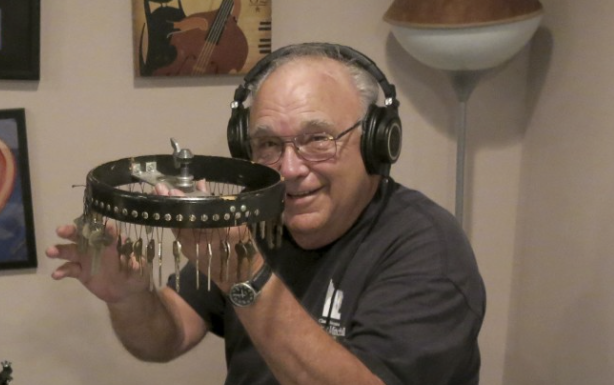 NASHVILLE, Tenn. (AP) — Drummer Kenny Malone, an in-demand session player who played on hits by Dolly Parton, Dobie Gray and more, has died. He was 83.

Malone’s friend Dave Pomeroy said he died after being diagnosed with COVID-19.

He is credited on hundreds of records, including hits like “Drift Away.” He was known for a unique style of hand drumming and combining percussion techniques with traditional drumming.

Originally from Denver, Malone served in the U.S. Navy Band and worked with famed Nashville producer “Cowboy” Jack Clement in the 1970s.

ABC NEWS … Malone is credited on hundreds of records made in Nashville, including albums like Parton’s “Jolene,” and Haggard’s “Dreaming My Dreams.”

He was known in particular for his hand-drumming technique.

Among the other artists Malone played with were Dobie Gray, Ronnie Milsap and Crystal Gayle.

“He expanded the vocabulary of Nashville drumming, and was always an innovator who invented his own unique style of hand drumming, often combining sticks and brushes with hand percussion to create a unique sound and feel that left lots of space for other instruments and the vocals,” said Dave Pomeroy in a statement.