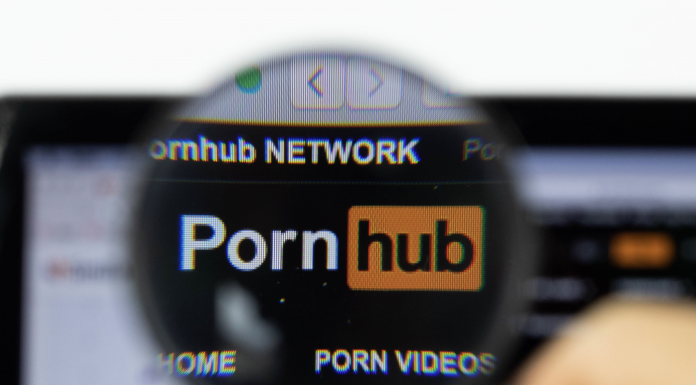 "This is a case about rape, not pornography."

The suit was filed by Brown Rudnick LLP on behalf of 34 alleged victims of sexual exploitation, including minors, rape and human trafficking, and is seeking damages and protection for plaintiffs.

Among its various platforms, the company amasses 3.5 billion views per month, the lawyers said in a press release.

Michael Bowe, the lawyer representing the alleged victims, said on a conference call with reporters that the online pornography industry:

“has operated like an old-school red-light district of commerce where rules that do apply and should be applied haven’t been applied.

“This is a case about rape, not pornography.”

“It is time for the companies and individuals who have profited off of nonconsensual and illegal content be held liable for their crime,” the plaintiff said … Click here to read more.