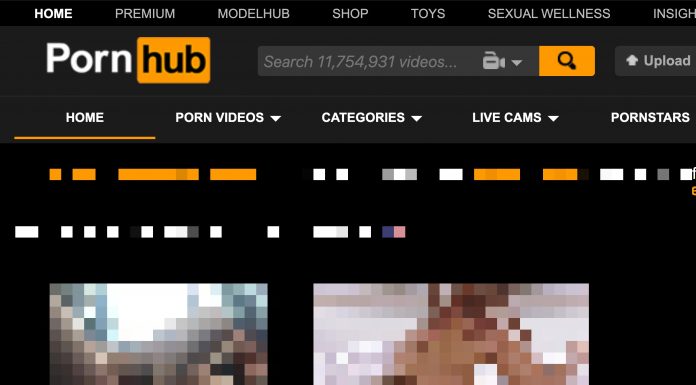 SALT LAKE CITY (AP) — Pornography will have to come with a warning label in Utah after Gov. Gary Herbert allowed the measure to become law over protest from the adult-entertainment industry.

If producers don’t include a one-sentence warning label on obscene materials about potential harm to minors, they could face a $2,500 penalty per violation. Herbert allowed the measure to become law without his signature on Wednesday.

Utah also declared it a public-health crisis in 2016. More than a dozen states have advanced similar resolutions since then.

Federal health authorities on Wednesday confirmed the discovery of some frozen vials labeled "Smallpox" in a freezer at a facility in Pennsylvania that conducts vaccine research.
Read more
UNCATEGORIZED

COVID-19 vaccines can cause a short fever, headache, fatigue, sore arm or chills, especially after the second dose. Other reactions are extremely rare.
Read more
COVID-19

The Michigan Health Lab collected some of the most widespread rumors, claims, myths and worries about the COVID-19 vaccines, and checked them out with help from Michigan Medicine experts.
Read more