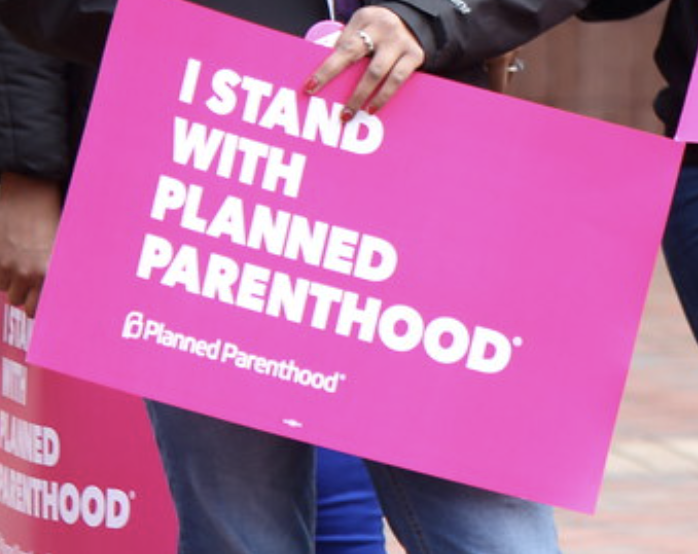 THE FEDERALIST – Prop 3 isn’t about codifying Roe. It’s about sacrificing the children of Michigan — both born and unborn.

In less than one month, if Proposal 3 passes, children will have a right under the Michigan constitution to walk into one of Planned Parenthood’s 12 so-called “gender affirming” facilities in the state and, without parental knowledge or consent, obtain puberty blockers.

And with Planned Parenthood of Michigan promising “gender affirming” care “via telehealth in the coming months,” Michiganders’ kids won’t even need to leave their house to obtain these sterilizing drugs.

Passage of Prop 3 will also give boys a constitutional right to be castrated and girls the right under Michigan’s constitution to be sterilized by way of a hysterectomy or the removal of their ovaries — all without their parents’ consent.

Deceptive marketing by Planned Parenthood and far-left politicians, such as Gov. Gretchen Whitmer, hides this reality from Michigan voters, leading Prop 3 to be uniformly referred to as “the abortion amendment” even though the expansive language of the proposed constitutional amendment reaches far beyond abortion.

And on abortion alone, notwithstanding proponents’ claims that “passing this amendment simply restores the same protections that Michiganders had for five decades under Roe v. Wade,” Prop 3 goes far beyond the controlling Roe-Casey precedent:

If passed, the constitutional amendment would create an extreme regime in Michigan of abortion on demand, at any time, for any reason, without informed or parental consent, and paid for by taxpayers.

The expansive and legalistically worded language of Prop 3, crafted by Planned Parenthood and left-wing backers, however, extends beyond abortion to create a constitutional right to several aspects of what transgender activists call “gender-affirming care,” despite it being neither affirming nor caring. And Prop 3 extends that right to all individuals, including children.

This is not merely a political point, and it is not a worst-case-scenario argument based on how some liberal activist judge or justice might interpret Prop 3 …