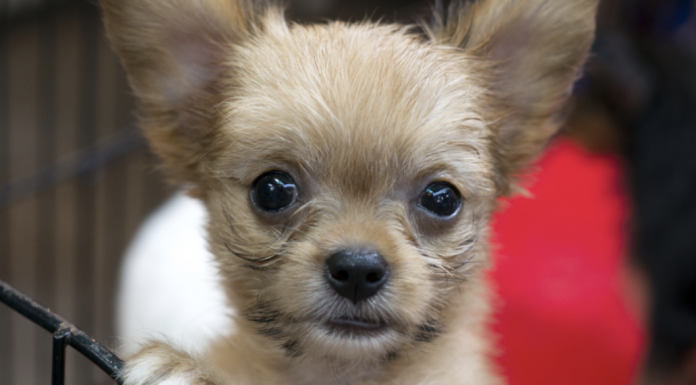 FOOD SAFETY NEWS – According to a study, strains of drug-resistant Campylobacter jejuni have been circulating since at least 2011 and are associated with illness among pet store customers, employees, and others who come into contact with pet store puppies.

The study was published in JAMA Network Open and led by Louise K. Francois Watkins, MD, MPH, a researcher with the Centers of Disease Control and Prevention.

According to the CDC, Campylobacter causes an estimated 1.5 million illnesses in people each year in the United States.

People can get Campylobacter infections by eating raw or undercooked poultry or eating something that touched it. They can also get it from eating other foods, including seafood, meat, and produce, by contact with animals and by drinking untreated water.

Extensively drug-resistant Campylobacter jejuni infections cannot be treated with any commonly recommended antibiotics and pose an increasing public health threat, according to the report.

This survey study identified 168 cases from public health reports of Campylobacter infections with an epidemiologic or molecular link to pet store puppies from 2011 to 2020.

The CDC investigated cases of culture-confirmed Campylobacter jejuni infections in U..S. patients with an epidemiologic or molecular association with pet store puppies between Jan. 1, 2016, and Feb. 29, 2020.

Available records from cases occurring before 2016 with genetically related isolates were also obtained.

Patients were interviewed about demographic characteristics, health outcomes and dog exposure during the seven days before illness onset.

The results of this study suggest that health care providers should ask about puppy exposure when treating patients with Campylobacter infection, especially when they do not improve with routine antibiotics.

The study also suggests that the commercial dog industry should take action to help prevent the spread of extensively drug-resistant Campylobacter jejuni from pet store puppies to people.

The full study can be viewed here.