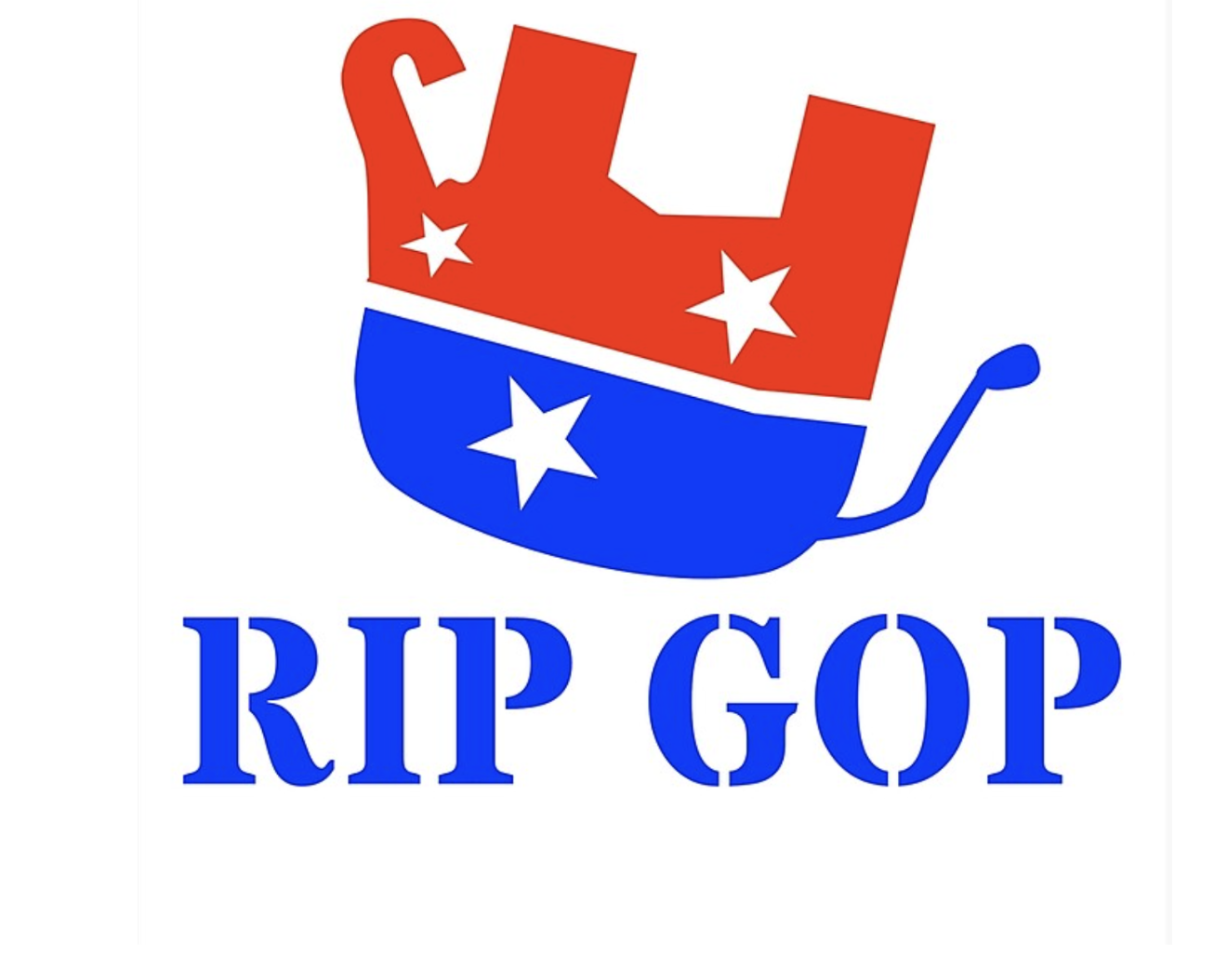 "Rates of hospitalization and death from COVID rose in conservative counties and dropped in liberal ones."

During the COVID-19 pandemic, the link between politics and health became glaringly obvious.

“Politics [and] polarization do have life-and-death consequences.”

The consequences of those differences emerged by the end of 2020, when rates of hospitalization and death from COVID rose in conservative counties and dropped in liberal ones. That divergence continued through 2021, when vaccines became widely available.

And although the highly transmissible Omicron variant narrowed the gap in infection rates, hospitalization and death rates, which are dramatically reduced by vaccines, remain higher in Republican-leaning parts of the country.

“As a public health expert and as a physician, it doesn’t matter to me whether my patient is a Republican or Democrat. I want the best outcome for both of those patients and both of those communities.”

But COVID is only the latest chapter in the story of politics and health.

Haider J. Warraich, a physician and researcher at the VA Boston Healthcare System and Brigham and Women’s Hospital in Boston, said:

“COVID has really magnified what had already been brewing in American society, which was that, based on where you lived, your risk of death was much different.”

In a study published in June in The BMJ, Warraich and his colleagues showed that over the two decades prior to the pandemic, there was a growing gap in mortality rates for residents of Republican and Democratic counties across the U.S.

In 2001, the study’s starting point, the risk of death among red and blue counties (as defined by the results of presidential elections) was similar.

Overall, the U.S. mortality rate has decreased in the nearly two decades since then (albeit not as much as in most other high-income countries).

But the improvement for those living in Republican counties by 2019 was half that of those in Democratic counties—11 percent lower versus 22 percent lower … READ MORE.