People Get This Wrong About Legal Marijuana 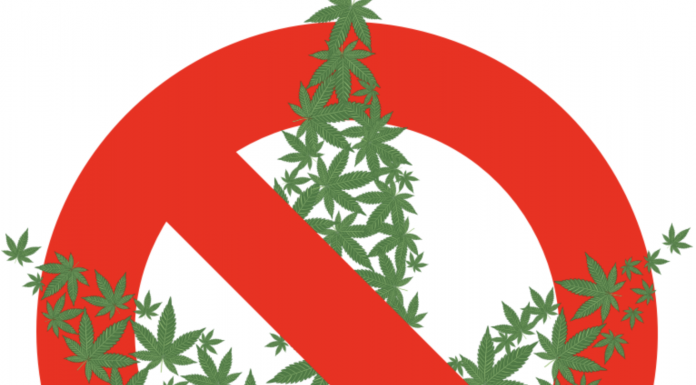 OPINION | NEWSWEEK – You may have heard about New York state’s move to legalize marijuana. But lost behind the celebratory pro-pot headlines were the stories of Maryland, Hawaii, North Dakota and Wyoming.

This is encouraging news.

Our country is struggling to navigate two major public health crises. First and foremost is the COVID-19 pandemic, which lawmakers are rightly focused on. But we are also in the midst of a devastating mental health and addiction crisis.

The data coming out of states cannot be ignored. For example, West Virginia just reported that overdose deaths increased more than 40 percent in the last year.

All told, some 1,147 West Virginians lost their lives to addiction between 2019 and 2020. Similar trends are being seen across the country, as overdose deaths have increased 25 percent nationwide.

Lawmakers should tread very lightly when it comes to normalizing and expanding access to marijuana, a substance proven to negatively impact mental health and increase chances of future substance use. New reports have shed even more light on the consequences of marijuana legalization.

Colorado has seen consistent increases in opioid overdoses since legalizing marijuana. In fact, 2020 was the worst year on record for drug overdoses in the state.

Furthermore, a massive study out of California found that the state’s youth may be more likely to use marijuana since legalization in 2016.

The study looked at data from more than three million 7th, 9th and 11th graders and found significant increases in lifetime and past-month marijuana use among almost all demographics.

This directly undercuts the idea that legalizing marijuana and deeming it safe won’t lead to more youth using the drug.

Even more concerning is the use of new, more potent forms of marijuana …