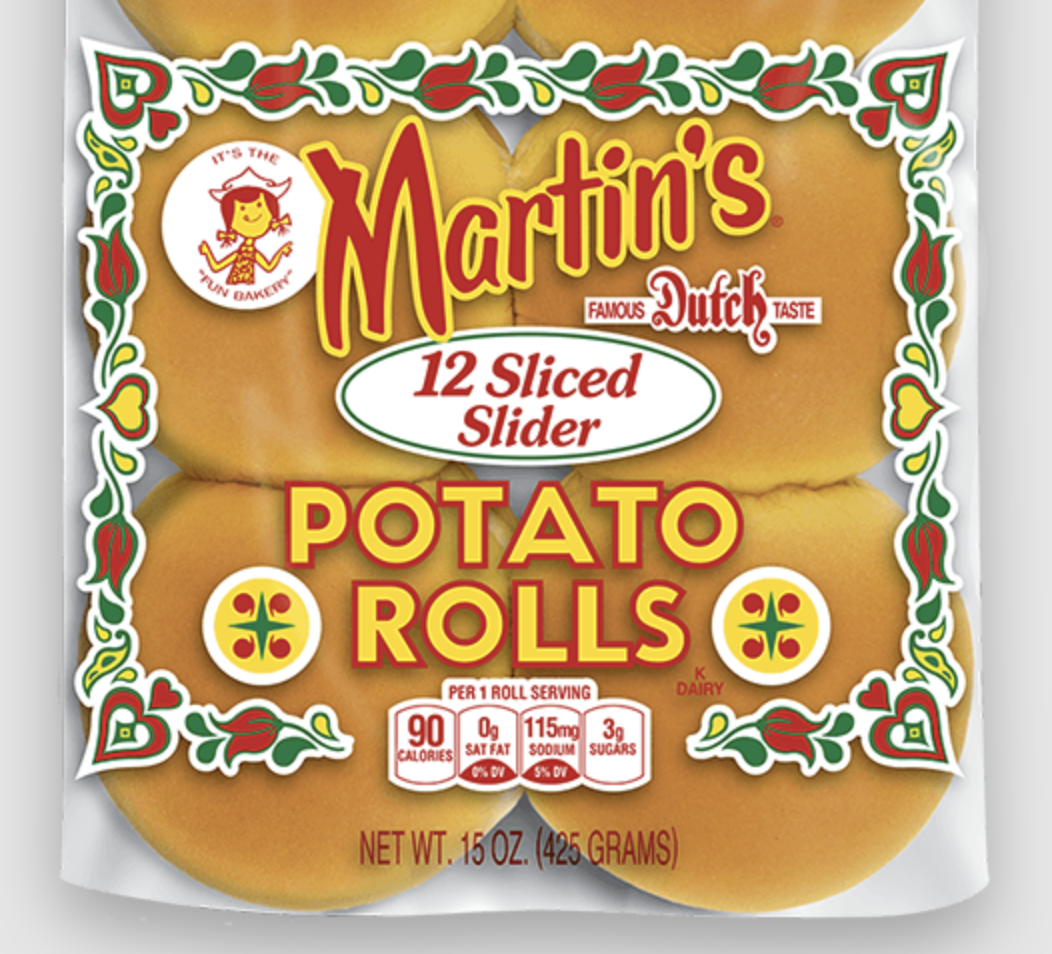 Some food industry folks have decided to part ways with the beloved burger buns due to the maker's implied political views, which include opposition to Critical Race Theory.

In recent years, the family business has become a nationally known brand for supplying Shake Shack (one of the fastest-growing food chains in the country) with its burger buns.

WHERE TO BUY MARTIN’S POTATO ROLLS

Recently, a controversy around Jim Martin, the company’s executive chair and former president (his son Tony is now president), and his family have consumers questioning which side the brand’s bread is buttered on.

This past week, news emerged that Martin is a backer of Doug Mastriano, the Trump-endorsed Republican nominee for governor of Pennsylvania who was subpoenaed for involvement in the 2021 attack on the U.S. Capitol.

“Mastriano is a 2020 presidential election denier that has used his PA state senate to try to stem mask mandates and critical race theory, and he supports a total ban on abortion in PA.”

According to NBC News, “Mastriano, who has campaigned at events alongside QAnon adherents, was on restricted Capitol grounds on Jan. 6, just feet from rioters breaching police barricades. He has said he left before the riot.”

“Mastriano built his brand and loyal following by doggedly seeking to overturn President Joe Biden’s win in Pennsylvania,” his campaign was “infused with themes of Christian nationalism,” according to NBC News, and just last week, “Mastriano was raising money off false stolen election claims.”

Mastriano has also “advocated for no exceptions in an abortion ban and has introduced a bill that would bar abortions at about six weeks of pregnancy.”

A week after the elementary school shooting in Uvalde, Texas, Mastriano responded by resharing a 2018 video clip that featured him likening gun reform to Nazi Germany, tweeting, “Historically, this is accurate” … READ MORE.