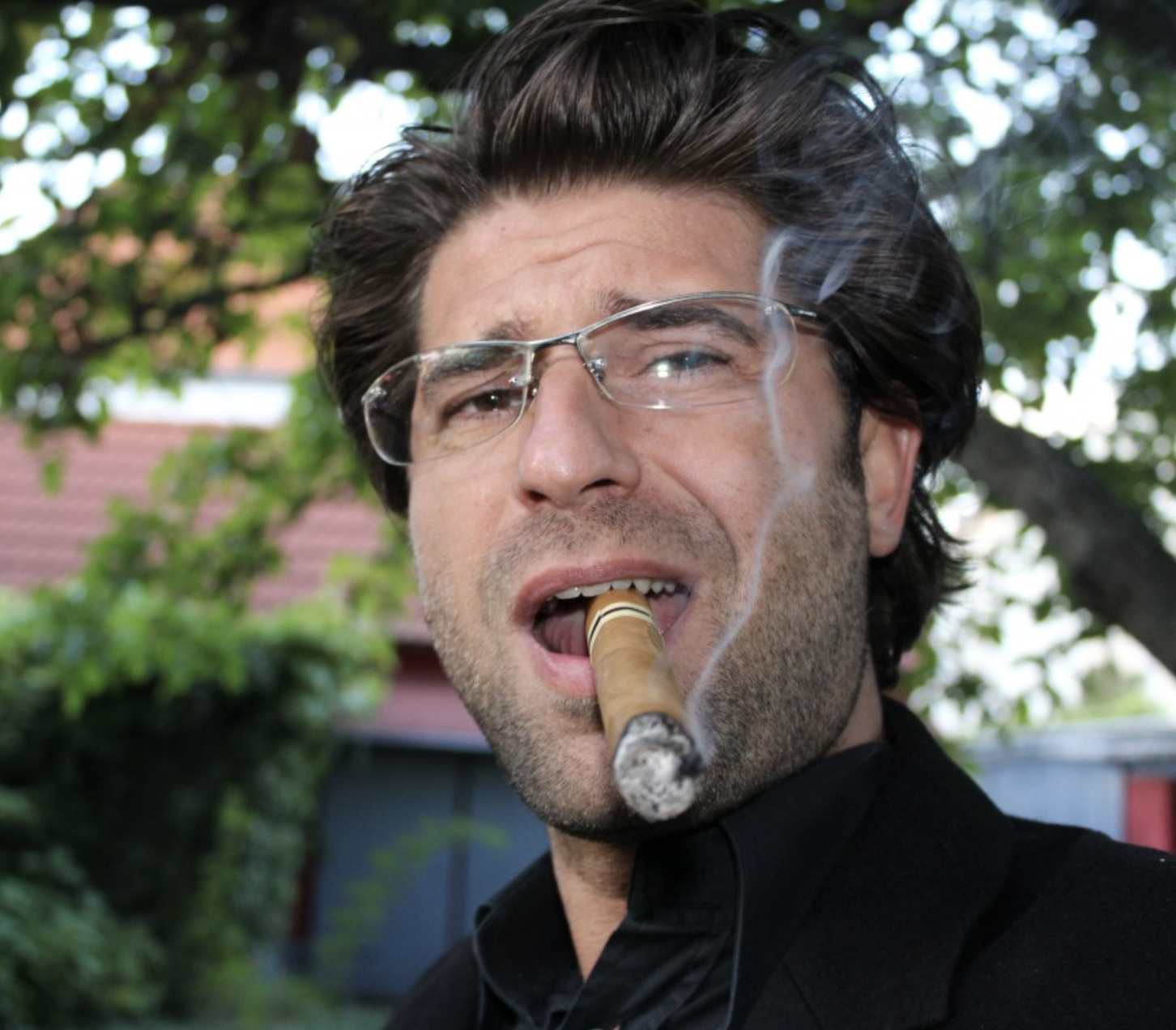 The agency claims that flavored cigars make smoking more appealing to young adults. PLUS: Cigar Smoking Alone Is Not Associated With Increased Mortality

JUST THE NEWS – The U.S. Food and Drug Administration (FDA) is proposing a ban on all characterizing flavors in cigars in what they say is an attempt to reduce younger smokers from trying tobacco, but others say adults should have the freedom of choice.

According to an FDA press release, the proposed ban on “all characterizing flavors (other than tobacco) in cigars” would attempt to reduce “youth experimentation and addiction.”

Critics of the proposed ban say individuals should have the freedom to decide what they can and cannot buy, not the government.

“The choice of which legal products adult consumers have a right to enjoy should be left entirely to adult consumers,” said David Ozgo, president of the Cigar Association of America (CAA).

The CAA has launched an online portal allowing cigar consumers to voice their opinions on the FDA’s proposal. They argue that the public should have more say in what does and what doesn’t get banned … READ MORE.

Cigar Smoking Alone Is Not Associated With Increased Mortality

“This study provides evidence that male cigar smokers age 40 + years had elevated mortality risks. However, after accounting for cigarette smoking and other confounding variables, we found significantly increased mortality only among dual and former users of cigarettes.”

A recent report by Rutgers School of Public Health acknowledges that “most people who smoke premium cigars are occasional users and inhale less intensely.” The report offered no research-based evidence that smoking premium cigars is harmful, instead calling for more research:

“The committee recommends more research, which could lead to a better understanding of premium cigar use, marketing and perceptions, and health effects over time. This will help inform evidence-based policies, programs and regulations aimed at improving health outcomes.”

However, cigar smoking is not completely without risk. WebMD says:

“Yes, like cigarettes, pipes and cigars do lead to oral health problems. According to results of a 23-year long study published in the Journalof the American Dental Association, cigar smokers experience tooth loss and alveolar bone loss (bone loss within the jawbone that anchors teeth) at rates equivalent to those of cigarette smokers … Beyond these risks, pipe and cigar smokers are still at risk for oral and pharyngeal (throat) cancers — even if they don’t inhale — and other oral consequences — bad breath, stained teeth, and increased risk of periodontal (gum) disease.”

famous-smoke.com – ACID cigars are an industry leader when it comes to premium infused cigars. Made by Drew Estate in Nicaragua utilizing some of best tobacco and over a hundred different herbs, botanicals and other essential oils in order to create their unique aroma and flavor. Experiencing ACID cigars is the only way to understand them.

CAO Flavours cigars are where you will find a colorful line-up of flavored or infused cigars and cigarillos. If you enjoy flavored cigars, CAO Flavours is a must-try brand for you. Take a look at all of the delightful flavors available from vanilla, and cherry, to some exotic CAO original flavors like Moontrance.

Java Latte cigars deliver a heap of mocha-java essence without hindering the tobacco’s natural refined flavors and aromas. This gorgeous Connecticut shade wrapper is a mellow alternative to the original Java Maduro. A seriously good smoke filled with creamy and well-balanced smoke, with a soft coffee aroma that is so appealing, even non-cigar folks approve.

Tabak Especial cigars are made with your choice of either extra-dark Connecticut Broadleaf or natural Connecticut Shade wrapper. The smoke from a Tabak Especial is medium-to-full bodied, depending on the wrapper, its rich tobacco flavors combined with the unmistakable aroma of coffee and some sweetness is nothing but pure ecstasy.

Nub Cafe Nuance Triple Roast take it to another level as far as infusing coffee and other succulent ingredients. Formerly named Cafe Espresso series this cigar offers a satisfying, dark cacao flavor, in the customary short and portly shape you are used to with NUb cigars … read more.