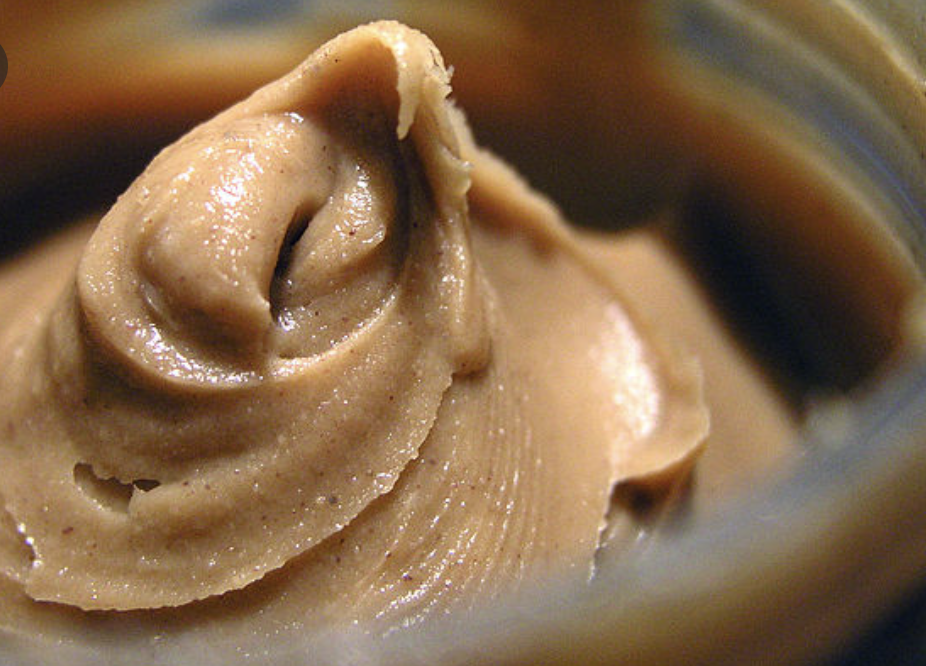 Peanut butter is a product uniquely positioned to cause a cascade of secondary recalls. Businesses use the recalled peanut butter to make chocolate products, sandwiches, snack packs, fudge, dog treats and more.

Small businesses have also been impacted. My wife used to work at a small “ma and pa” chocolate and fudge shop. She made runs to her grocery store regularly to restock the peanut butter supply.

Without a step in the fudge or chocolate-making process to kill pathogens, businesses like these and their customers must rely on the safety of the peanut butter on the grocery store shelves.

When it comes to the J.M. Smucker Co.’s peanut butter recall, many businesses already had secondary products out on shelves, purchased, or worse, consumed.

Since the initial J.M. Smucker Co. peanut butter recall on May 20, the FDA has posted 16 recalls from various companies because of the contaminated peanut butter. Officials anticipate more.

In 2009, Peanut Corp of America (PCA) initiated a recall of their peanut butter products after a link was discovered between their products and an outbreak caused by Salmonella Typhimurium. This recall became the most expensive food recall in U.S. history and resulted in nearly 4,000 downstream products being recalled by 361 companies.

Illnesseses related to the PCA outbreak were first discovered in late 2008, and they continued to appear through April 2009, when the Center for Disease Control and Prevention’s last report on the outbreak was published. A total of 714 people were sickened, with 171 hospitalized. Nine people died.

History tells us that these outbreaks take time to fully reveal themselves.

The current CDC investigation of the Salmonella outbreak connected to J.M. Smucker Co.’s Jif peanut butter has revealed 16 illnesses in 12 states. So far 2 people have been hospitalized and no deaths have been reported.

It remains to be seen if this salmonella outbreak reaches anywhere near the same numbers as the 2008-2009 Salmonella Typhimurium outbreak.

Consumers can do their part in staying safe by watching for recalls. Here at Food Safety News, we try to keep consumers up to date, but the number of recalls can make that difficult.

Below you can find a partial list of recalls of food products associated with peanut butter from J.M. Smucker Co.

Food contaminated with Salmonella bacteria does not usually look, smell, or taste spoiled. Anyone can become sick with a Salmonella infection. Infants, children, seniors, and people with weakened immune systems are at higher risk of serious illness because their immune systems are fragile, according to the CDC.

Anyone who has eaten any of the recalled products and developed symptoms of Salmonella infection should seek medical attention. Sick people should tell their doctors about the possible exposure to Salmonella bacteria because special tests are necessary to diagnose salmonellosis. Salmonella infection symptoms can mimic other illnesses, frequently leading to misdiagnosis.