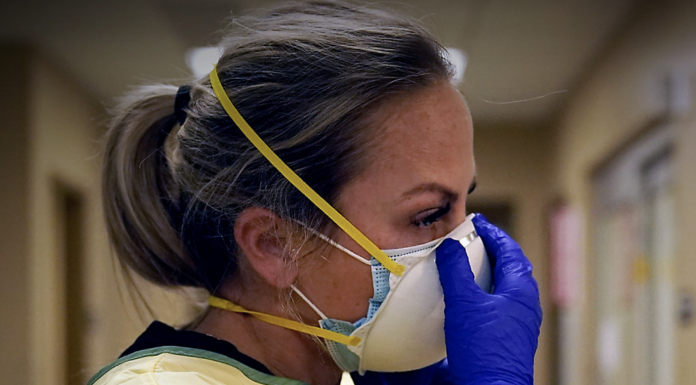 The pandemic dramatically disrupted cancer screenings, and thousands of lives are now at stake.

VOX – Steve Serrao, chief of gastroenterology at a hospital in Moreno Valley, California, just lived through the fourth wave of Covid-19 with the omicron variant sweeping across the country.

Patients in respiratory distress once again filled the hospital’s beds.

But it is another wave, one that’s starting to trickle in but is still a long way from cresting, that Serrao worries about most.

He fears that the delayed diagnoses of various cancers and other chronic, life-threatening illnesses — the result of Covid-19’s disruption to routine checkups and screenings — will be the next crisis that overwhelms the US health system.

“Missed screenings will lead to a more permanent disconnect between patients and the health system. People who have skipped appointments or didn’t get screenings or care may be less likely to seek it in the future, and the problems could compound.”

“Our next surge will be advanced chronic disease,” Serrao told me over the phone. “That’s going to be the next surge of patients who overwhelm our system. I don’t think our systems are ready.”

The Covid-19 pandemic dealt a crushing blow to the preventive services that can catch potential health problems before they become life-threatening.

Screenings for several major cancers fell significantly during 2020, according to a study published in December 2021 in the journal Cancer.

Colonoscopies dropped by nearly half compared to 2019, prostate biopsies by more than 25 percent.

New diagnoses declined by 13 percent to 23 percent, depending on the cancer — not because there was less cancer in the world, but because less of it was being detected.

“When cancer gets diagnosed late, it’s less likely a patient’s doctors can successfully intervene, and the patient is more likely to die. Even a four-week delay in diagnosis is associated with a 6 to 13 percent higher risk of death.”