Owning A Dog Could Be Key To Healthy Aging 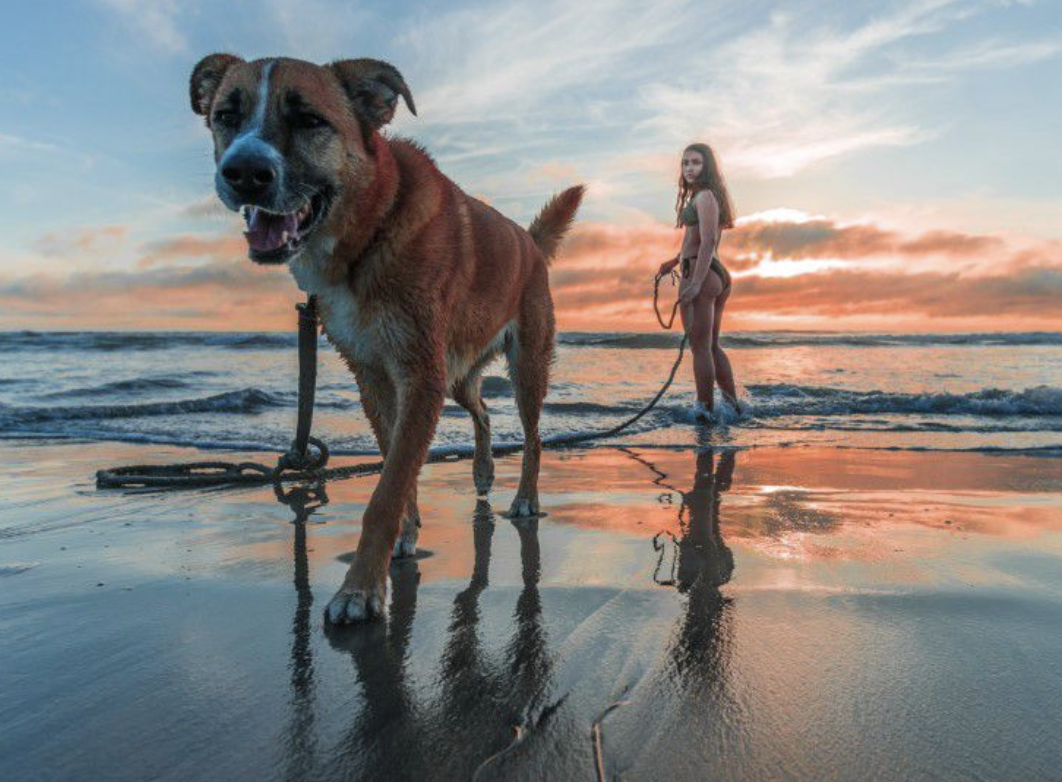 INVERSE.COM – EVERY DOG OWNER knows the daily ritual of taking your pup out for a walk.

But as it turns out, those strolls around the block with Fido may be the key to a healthy life, especially as we get older.

A study published Wednesday in the journal PLOS ONE examines the relationship between pet ownership, disability, and death among seniors in Japan, providing new insights into the connection between dog ownership and successful aging.

The researchers discovered dog owners had a significantly reduced risk of becoming disabled compared to individuals who had never owned a dog. The study found that current dog owners “have approximately half the risk of disability” compared to those who never had a dog.

Why do dog owners have such a lower disability risk? It likely stems from the extra exercise that dog owners naturally take on as part of their daily routine, which reduces their risk of physical frailty, a precursor for disability.

“Older adults who were currently dog owners had a significantly lower odds ratio of onset of disability. Our results further show that regular exercise interacts with dog ownership to reduce the risk of disability.”

“Dog walking is a moderate-intensity physical activity that appears to have a protective effect in reducing the risk of disability onset through decreased frailty risk,” Yu Taniguchi, lead author on the study and a senior researcher at Japan’s National Institute for Environmental Studies, tells Inverse.

As individuals grow older, a canine companion may be just the thing they need to live better.

“This prospective study indicates that the daily care, companionship, and exercise of a pet dog may be recommended as a component of health promotion policy and may have an important role to play in successful aging,” Taniguchi says.