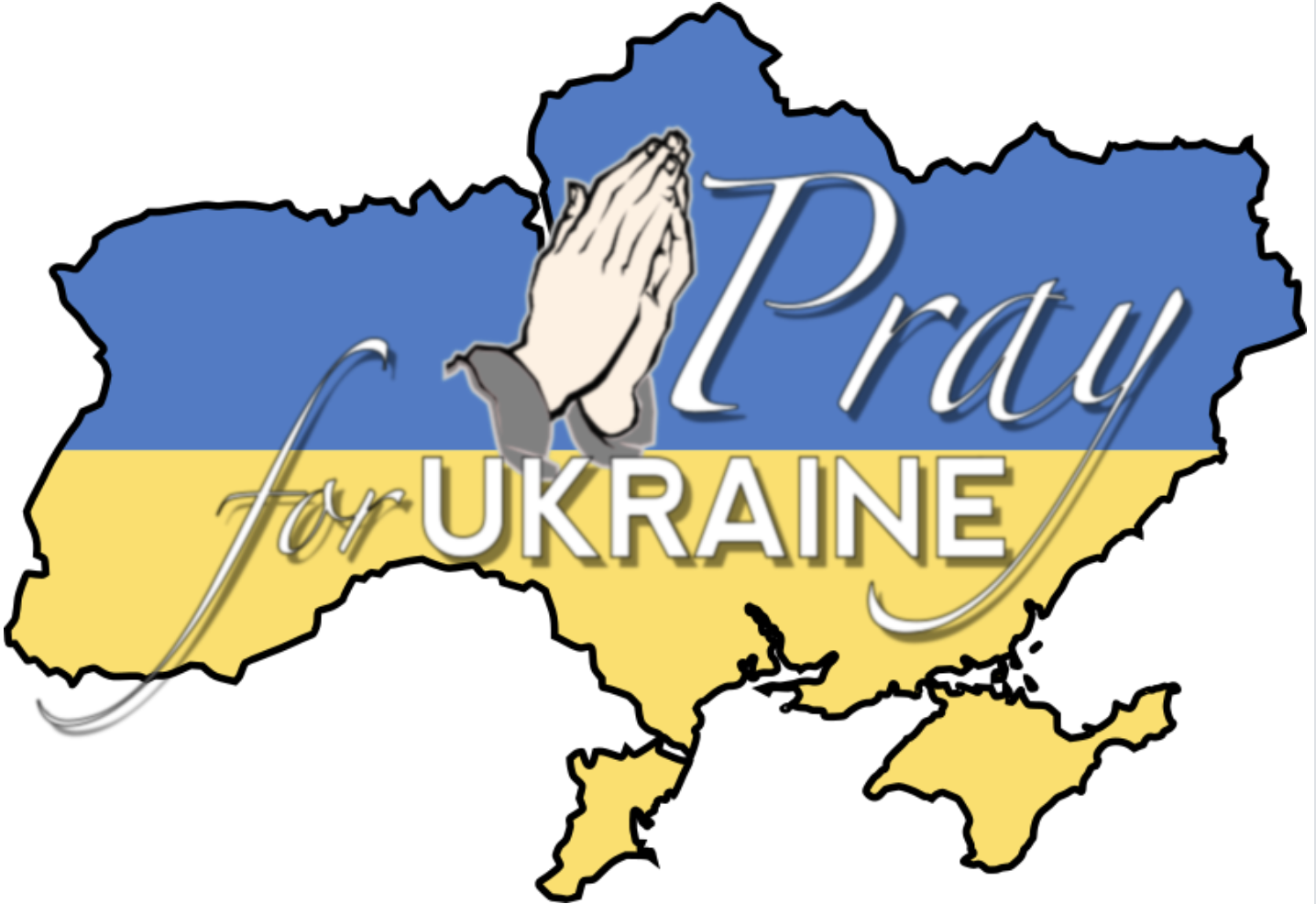 NBC NEWS – Russia’s invasion of Ukraine brings a host of serious threats to public health beyond the military violence itself, experts warn.

The conflict could make it difficult for people with conditions like diabetes or cancer to get treatment, and it may increase the spread of infectious diseases, including Covid-19, as people gather in shelters or flee the country.

Ukraine is coming off its largest spike in Covid cases yet — its seven-day average hit a record of 37,408 on Feb. 10, according to an NBC News tally. Less than 40 percent of the population had been vaccinated as of Feb. 15.

What’s more, Ukraine has been trying to control a polio outbreak since October. Two children with paralytic polio have been identified, and 19 more were identified as infected with the virus but did not develop paralysis.

“Confirmation of the second paralytic case in January 2022 is evidence that the virus is still circulating in the country,” World Health Organization spokesperson Tarik Jašarević said in a statement. “The current crisis in Ukraine increases the risk of national and international spread of the virus.”

As of 2020, about 87 percent of the population had received the first dose of the polio vaccine, Jašarević said. Ukraine began a vaccination campaign on Feb. 1 targeting children younger than 6 who hadn’t gotten their polio shots.

“It is vital that the campaign continues to ensure that the remaining over 100,000 children are protected,” he said.

Dr. Timothy Erickson, a physician at Brigham and Women’s Hospital and faculty member at the Harvard Humanitarian Initiative, said there is concern the polio case count will grow.

“With conflicts it’s quite apparent that polio cases do not only increase but re-emerge in countries where it was once thought to be eradicated,” he said.

In the more immediate term, however, global health experts worry about coming disruptions of care for people in Ukraine who have noncommunicable diseases.

“We’re talking everything from insulin for diabetes, cardiac medications, but then also some of the more serious and expensive diseases — treatments for cancer, dialysis” … READ MORE.