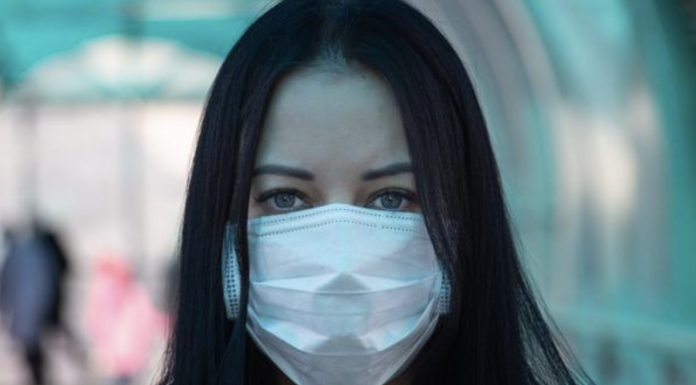 THE HILL – According to the Centers for Disease Control and Prevention (CDC), more than 318,000 Americans have died from COVID-19.

The pandemic has wrought pain and suffering on a massive scale.

But reports are coming to light that suggest state COVID-19 death counts may be inflated, which sows public doubt, confusion and less trust in government.

For example, in Colorado, a county coroner is disputing the state’s official COVID-19 death count, after the state counted two victims of a murder-suicide as fatalities of COVID-19.

According to Grand County Coroner Brenda Brock, “These two people had tested positive for COVID, but that’s not what killed them.

The gunshot wound killed them and it’s very misleading for you to put numbers out there saying these people died from COVID when that’s not what they died from.”

Brock added, “I realize yes, you’re trying to keep count of the numbers, but you need to do it right, and these people did not die of COVID, they died of gunshot wounds and that’s how it needs to be listed.”

What’s more, Brock says this problem is a statewide issue. “I got replies back from 80 percent of the coroners in the state all stating the same thing. They’ve all had the same problems, and these are in small counties, so it’s easy for us to keep track of our numbers,” said Brock.

Unsurprisingly, the problem of overestimating COVID-19 deaths is not limited to Colorado.

According to a new report from the Freedom Foundation, the same thing is occurring in Washington state.

As the report notes, “Since the start of the pandemic, [the Washington State Department of Health (DOH)] has attributed to COVID-19 the death of any person who tested positive for COVID-19 before their death.

In May, the Freedom Foundation reported how this method resulted in the inclusion of deaths clearly unrelated to COVID-19.

After admitting that it was attributing even deaths caused by things like gunshot wounds to COVID-19, DOH announced it would take steps to clean up its reporting process and removed some of the most obviously inappropriate deaths from its COVID-19 tally.”