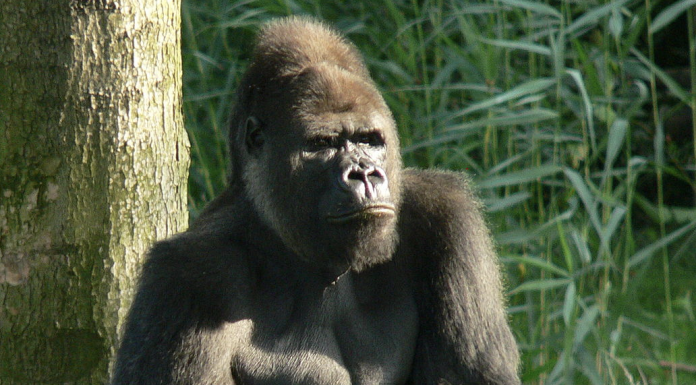 WFAE – Zookeepers with the North Carolina Zoo in Asheboro say they’re expecting a shipment of experimental COVID-19 vaccines specially designed for animals this month, allowing them to start vaccinating some of the animals in their care.

[The North Carolina Zoo is an agency of the Department of Natural and Cultural Resources.]

The zoo’s primates will be first in line for the shots, said Dr. Jb Minter, director of animal health at the North Carolina Zoo.

“We were only able to get enough for our gorillas and chimps, and that’s two doses. It’s a two-dose series, just like a lot of the vaccines that the humans are using,” Minter said.

The first shipment is expected to arrive by the end of July, and the second shipment will arrive sometime after.

Denver Zoo VP of Animal Health Dr. Scott Larsen stressed that the doses are specifically made for animals. “We are not taking any vaccines away from humans,” Dr. Larsen told the station.

The Denver Zoo has reported that none of its animals have contracted COVID-19 but transmission is possible, according to the Centers for Disease Control.

Big cats and monkeys in zoos can become infected, likely from zookeepers that have tested positive for the virus …  Click here to read more.