A Conservative Plan To Save Us From Obamacare 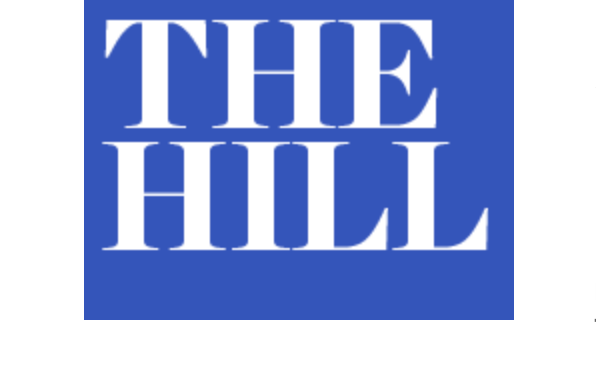 THE HILL – Democrats and progressive activists have done a remarkable job of convincing tens of millions of Americans that there are only two ways to fix the nation’s health care system:

a single-payer, government-run model, or a public option plan, which would inevitably lead to the creation of the single-payer system. But this is a false choice.

Putting government in charge of health care would undoubtedly improve access for some people, but it would substantially reduce the quality of care for tens of millions of others, and almost certainly lead to severe health care rationing.

How can I be so sure?

Because the federal government already runs several large health care programs, including Medicaid and the Veterans Affairs health system, and both have massive problems and provide inferior care for those who are enrolled in them.

The reason so many people believe that a single-payer or public option plan could fix U.S. health care is that conservatives, especially conservative politicians, haven’t offered a compelling and comprehensive alternative.

This is precisely why S.T. Karnick and I, working closely with other policy experts at The Heartland Institute, have developed the American Health Care Plan (AHCP) — a proposal that would, if fully implemented, give all people access to health care coverage, reduce costs over the long run and improve choices for consumers.

If government cannot effectively run the Postal Service, VA health system and Amtrak without losing boatloads of money, why would anyone think they could run America’s vast health care system? …