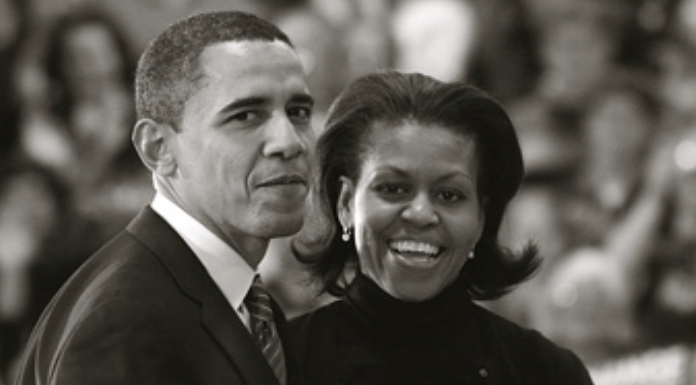 NY POST – Former President Barack Obama is creating a “nightmare” by trying to get nearly 700 people to his 60th birthday bash in Martha’s Vineyard, a source told The Post Monday — as news of the lavish party drew fire amid a national surge of the COVID Delta variant and new restrictions.

George Clooney, Steven Spielberg and Oprah Winfrey are among the 475 guests expected to attend alongside about 200 hired hands.

“If you or I did that it would be called a super-spreader event by the Democrats. Typical liberal ‘do as I say, not as I do’. This is what socialism looks like.”

Rep. Nicole Malliotakis (R-Staten Island) told The Post there’s a double standard for Democrats like Obama and that high-profile Republicans would be shamed for throwing the same kind of event:

“Just like President Obama, every American should have the right to celebrate their milestones without arbitrary government mandates and interference. We all know if this was President Trump the left would be screaming.”

“Just imagine if this party was for Trump.”

White House Press Secretary Jen Psaki on Monday was pressed on the massive shindig — and defended i … Psaki told reporters at her daily press briefing:

“I would note first that former President Obama has been a huge advocate of individuals getting vaccinated. This event, according to all the public reporting, is outdoors and in a moderate zone … ” READ MORE.