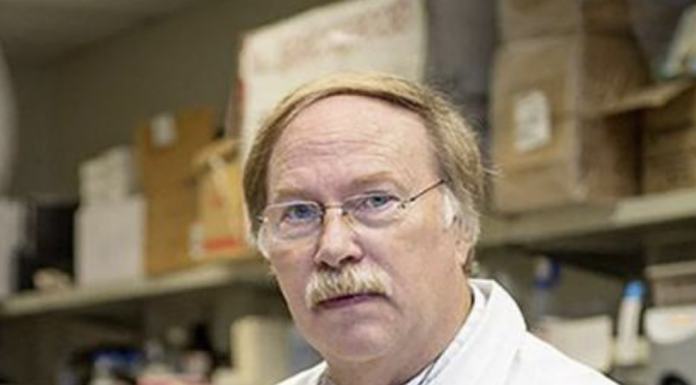 FOX NEWS – U.S. scientists who publicly attributed the COVID-19 pandemic to natural origins rather than human engineering were far less confident in private, transcripts and notes from previous meetings show.

However, conversations between public officials seem to indicate that some experts may have consciously chosen to suppress evidence that could fuel “conspiracists.”

According to notes from a February 2020 meeting released by House Republicans, Dr. Robert Garry from Tulane’s School of Medicine said:

“I really can’t think of a plausible natural scenario where you get from the bat virus … to nCoV where you insert exactly four amino acids 12 nucleotide that all have to be added at the exact same time to gain this function.”

Garry added in his group comments at the time:

“I just can’t figure out how this gets accomplished in nature. Don’t mention a lab origin, as that will just add fuel to the conspiracists.”

According to the Tulane University website, “Dr. Garry is currently managing a consortium of scientists who are developing countermeasures, including diagnostics, immunotherapeutics and vaccines, against [various] viruses, and other high consequence pathogens.” – Ed.

Now, fresh questions are being raised about what American scientists and federal health officials knew about the origins of the coronavirus and whether conflicting evidence was suppressed and hidden from the public.

White House medical advisor Dr. Anthony Fauci was warned as early as Jan. 27, 2020, that the National Institute of Allergy and Infectious Diseases (NIAID) he oversaw was indirectly linked to the infamous Wuhan lab through EcoHealth, a U.S.-based scientific nonprofit that had been working with novel coronaviruses.

NIAID Principal Deputy Director Hugh Auchinloss floated the idea to Fauci that the research partially tied to the U.S. government may not have gone through the appropriate biosafety evaluations, saying that he will “try to determine if we have any distant ties” to the facility.

Dr. Kristian Anderson, a prominent virologist at the Scripps lab, told Fauci Jan. 31 2020, that “the genome is inconsistent with expectations from evolutionary theory,” an observation that points to synthetic manufacturing … READ MORE.