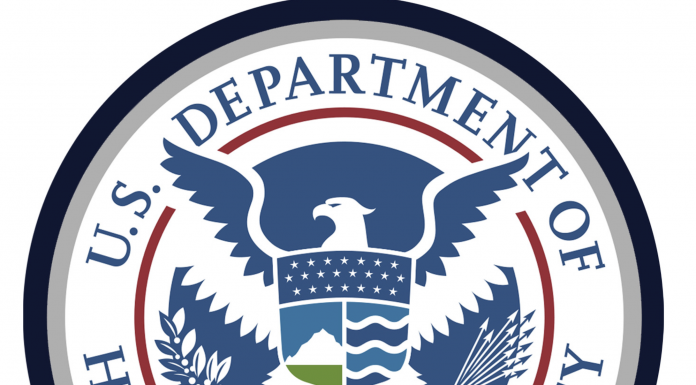 In July, 210,000 migrants crossed into the United States along the southern border, the highest one-month total in 21 years.

WASHINGTON – The Biden administration is preparing to begin offering coronavirus vaccines to migrants in U.S. custody along the Mexico border, where illegal crossings are at the highest levels in more than two decades.

Health officials are struggling with soaring numbers of infections, according to two Department of Homeland Security officials with knowledge of the plan.

Until now, only a limited number of migrants have received the vaccine while held in longer-term U.S. Immigration and Customs Enforcement detention facilities.

Under the broad outlines of the new plan, DHS will vaccinate them soon after they cross into the United States and await processing by U.S. Customs and Border Protection.

The vaccines will be provided to those facing deportation as well as migrants likely to be released into the United States pending a court hearing, said one of the officials, who spoke on the condition of anonymity because they were not authorized to discuss the plan since it has not been finalized.

Migrants who are quickly sent back to Mexico under the Title 42 public health law would not be offered a dose, at least during the initial phase, the person said.

The Biden administration will use the Johnson & Johnson vaccine, whose single-dose regimen is better suited to a transient population that may not have the ability to coordinate a second shot, the DHS officials said.

In a statement, DHS spokesperson Meira Bernstein said the department will “continue to monitor and reassess” its pandemic protocols. “At this time, our protocols have not changed,” she said.

But officials familiar with the plan say the border vaccination campaign can help mitigate the delta variant’s aggressive spread on both sides of the U.S.-Mexico border.

In Texas, where the daily case count exceeded 10,000 last week for the first time since February, Gov. Greg Abbott, a Republican, and other Biden opponents have blamed the president’s border policies for spreading the virus.