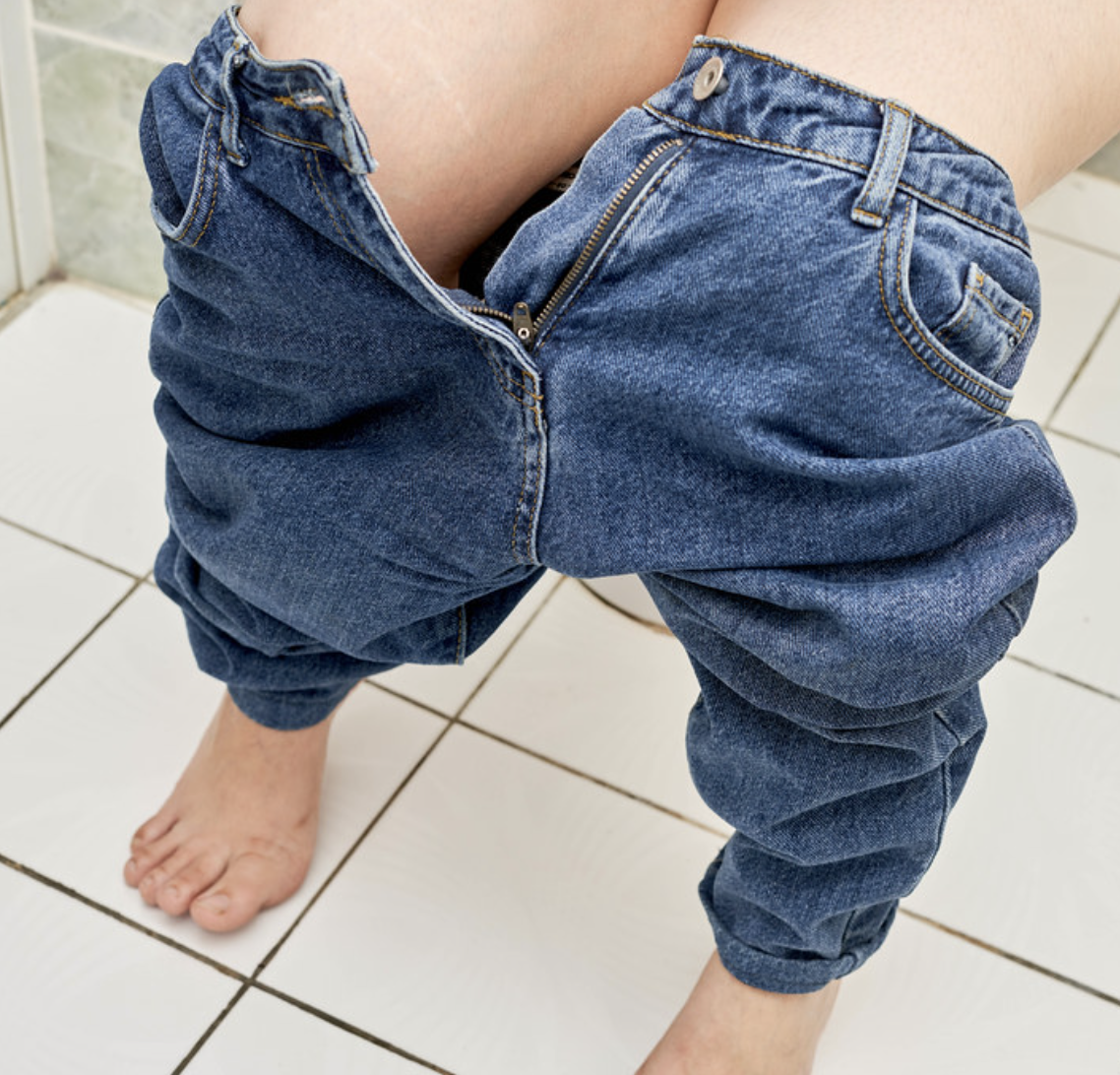 THE NEW YORK TIMES – It is a plight familiar to New York City’s nearly nine million residents, and to the millions of tourists who visit each year: nowhere to go to the restroom in a city where public facilities are few and hard to find.

But in recent years, some people — frustrated over being forced to scramble to hunt down, or pay for, a necessity they believe should be free — have tried to make the ordeal easier.

Last July, Teddy Siegel, an opera student at Mannes School of Music at the New School in Manhattan, was shopping with her sister in Times Square when she began to panic:

Far from home, she needed a restroom desperately. Several businesses turned her away, saying their bathrooms were for employees only.

In a booklet published in 2020, Julie Chou, an architect, Kevin Gurley, an urban planner, and Boyeong Hong, a data analyst, wrote that New York City had about 1,100 publicly accessible restrooms and mapped each one.

The number, they wrote, had not increased significantly in more than 40 years, leaving the city in a “public bathroom crisis.”

Ms. Siegel finally found relief for her personal bathroom crisis at a McDonald’s, but only after paying for a bottle of water.

At her sister’s urging, Ms. Siegel, who lives in Manhattan, created a TikTok account to document New York’s publicly accessible bathrooms, posting a video of the McDonald’s where she had found one and making the account public for others who might find such information helpful.

Plenty of people apparently did. As of this past week, the McDonald’s video had been viewed 15,000 times, and the TikTok account, @got2gonyc, had 109,000 followers.

In addition to posting information about the restrooms she finds, Ms. Siegel uses the account to share locations submitted by others, as well as codes for unlocking doors where needed.

She also created a Google Map for adding restroom addresses in real time. She said she gets hundreds of submissions a week … READ MORE [subscription may be required]