Monkeypox ‘Not a Gay Disease,’ WHO Says 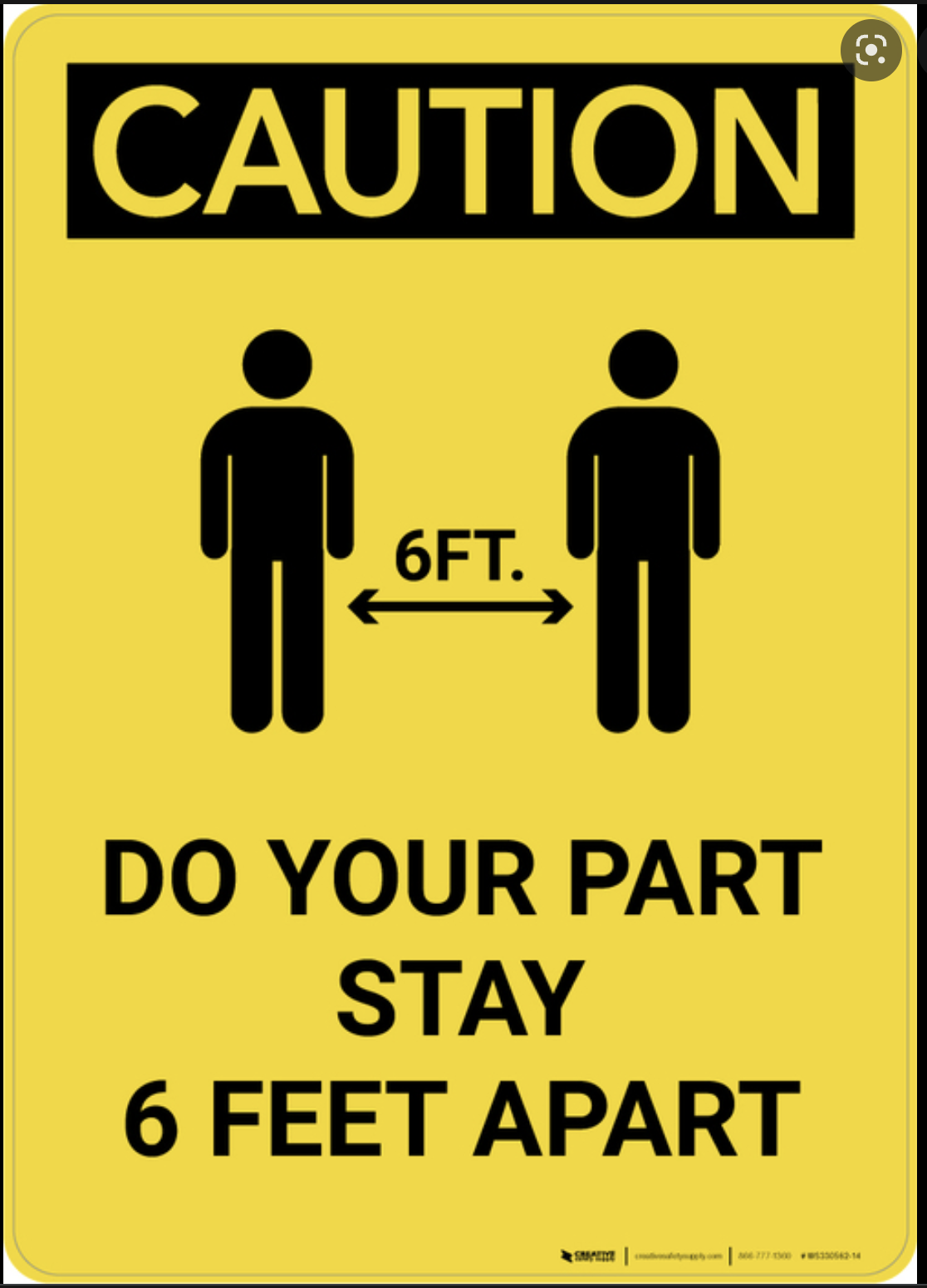 NEWSWEEK – A sexually transmitted disease expert at the World Health Organization (WHO) has stressed that monkeypox “is not a gay disease” after cases were identified in gay, bisexual or other men who have sex with men (MSM).

The recent outbreak of monkeypox across the world continues to be investigated by scientists.

The WHO said that as of Saturday there were 92 confirmed cases and 28 suspected cases under investigation across 12 countries where the virus is not endemic.

The WHO also noted that cases so far have mainly, though not exclusively, been identified among MSM.

The reason for this is unclear but it has led to concern that these communities could face stigma or discrimination as a result.

In a Q&A session on Monday, Andy Seale, an advisor with the HIV, hepatitis and sexually transmitted infections program at the WHO, said:

“While, for example, we’re seeing some cases amongst men who have sex with men, this is not a gay disease as some people on social media have attempted to label it. That’s just not the case. Anybody can contract monkeypox through close contact.

“One of the things we’ve recognized with this outbreak is it’s not typical. We’re seeing cases among men who identify as gay, bisexual, or from other groups of MSM in several countries, often linked to travel or recent travel, and it seems clear that this is linked to close contact.

“So this could be through social contact, possibly through sexual contact which of course is close contact. We’re still in the early days of this outbreak so there’s a lot we’re still learning”  … READ MORE.

BUSINESS STANDARD – A total of 42 countries, both endemic and non-endemic, have reported 2,103 laboratory confirmed cases of monkeypox, since the beginning of the year, according to the World Health Organisation (WHO).

The global health body has, in a significant move, dropped the endemic country distinction for monkeypox in bid to unify responses.

“We are removing the distinction between endemic and non-endemic countries, reporting on countries together where possible, to reflect the unified response that is needed,” the WHO said in a statement.

“A total of 2,103 laboratory confirmed cases, one probable case, and one death have been reported to WHO from 42 countries, between January 1 to June 15,” it added.

However, the majority of cases (98 per cent) have been reported since May 2022, the WHO said.

Europe has been the most hit with 84 per cent of the confirmed cases being reported from the region. This is followed by 12 per cent in the Americas, while Africa accounts for 3 per cent cases … READ MORE.