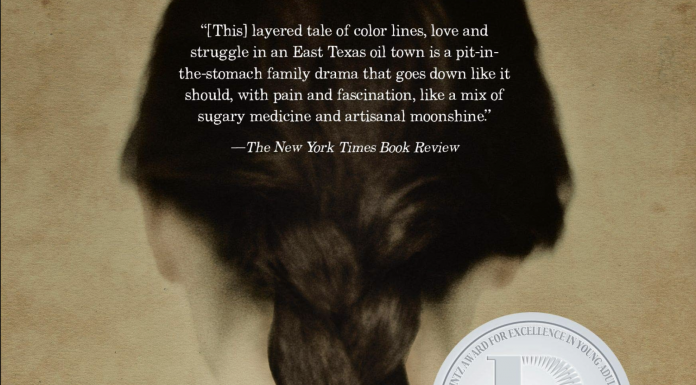 'You are supposed to be educating our children,' the mother scolded

Kara Bell read a sexually explicit passage from “Out of Darkness” by Ashley Hope Pérez.

Bell recited to the board Wednesday night:

A spokesman for Lake Travis ISD provided a statement to Fox News saying “Out of Darkness” has since been removed from school libraries and is currently undergoing a review … READ MORE.