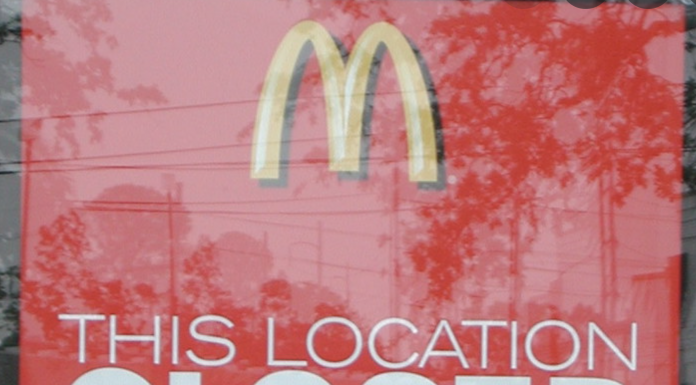 USA TODAY – McDonald’s is reportedly weighing whether to once again close indoor dining as the delta variant of the coronavirus continues its rapid spread through the U.S.

According to Reuters, the fast-food chain instructed franchisees on steps to take to close indoor dining in locations heavily affected by the delta variant.

In an emailed statement to USA TODAY, McDonald’s said they are monitoring the impact of delta variant closely and recently convened with franchisees “to underscore existing safety protocols, reinforce our people-first approach and provide updates on the rise in cases in the country.”

McDonald’s closed indoor seating and play areas March 2020 as Americans were asked to remain at home to help curb the spread of COVID-19.

The chain slowly reopened indoor dining around May 2021 … READ MORE.

‘I felt like one of those mothers, or wives, or sisters who were gonna get that knock on the door…’
By Contributing Author
September 1, 2021
...article continued below
- Advertisement -

HEADLINE WEALTH – A Florida restaurant owner warned patrons who voted for President Joe Biden that she would not serve them, citing Biden’s disastrous handling of the Afghanistan withdrawal, which cost 13 U.S. service members their lives.

Angie Ugarte, owner of Debary Diner, slammed Biden’s administration as “worthless, inept, and corrupt” and said anyone who still supports Biden should eat somewhere else.

“If you voted for and continue to support and stand behind the worthless, inept and corrupt administration currently inhabiting the White House that is complicit in the death of our servicemen and women in Afghanistan, please take your business elsewhere,” a sign posted on her restaurant’s door says. “God bless America and God bless our soldiers.”

Ugarte said the suicide bombing attack in Kabul that killed more than a dozen American troops and injured even more was the last straw.

“It was the only thing I felt like I could do,” Ugarte said, according to FOX 35 News. “I was just angry. I was just let down. I felt like one of those mothers, or wives, or sisters who were gonna get that knock on the door.”

There have been mixed reactions to the sign, Ugarte said. Some look at it and turn around, but others have thanked her for taking a stand.

Several other conservative business owners have vowed not to serve liberal customers, specifically in light of coronavirus restrictions.

A California eatery, for example, announced it would not serve anyone who had been vaccinated against COVID-19 or anyone who wore a mask in compliance with the state’s mask mandate … READ MORE.