McDonald’s Is Finally Taking This Deadly Item Off The Menu 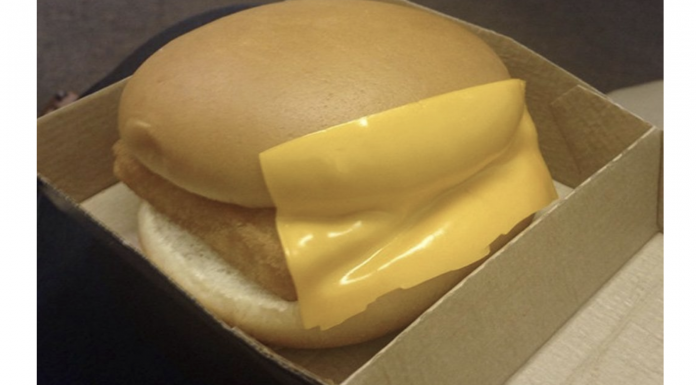 McDonald's is taking action to eliminate a deadly chemical from some of its packaging.

EAT THIS, NOT THAT! – McDonald’s is taking a new step toward serving a healthier product, but this isn’t about the sodium or trans fats in the food.

The fast-food chain announced they are getting rid of the toxic PFAS chemicals currently found in the packaging of the widely popular Big Mac.

The changes come after a study, conducted by environmental advocacy groups Toxic-Free Future and Mind the Store.

The study found high levels of the toxin in food wrappers and containers used at some of the country’s biggest fast-food chains like McDonald’s and Burger King.

The findings prompted a nationwide call to action from citizens and organizations demanding McDonald’s to stop using the chemicals in its packaging.

The company said in its announcement:

“We’re proud to take another step in our product stewardship journey with our commitment to remove all added fluorinated compounds from our guest packaging materials globally by 2025.”

The company also disclosed that it has already eliminated other chemicals like BPA, BPS, and phthalates in its packaging.

PFAS are a class of over 5,000 man-made substances, which have been shown to have a harmful impact on human health, the environment, and our drinking water …

Don’t even think about picking up these high-calorie, belly-busting menu items.