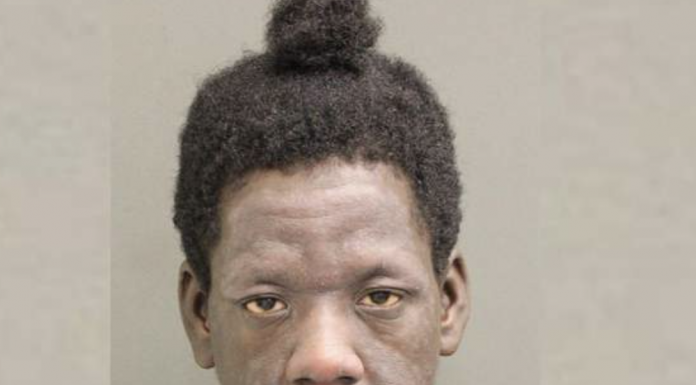 PLUS: Parent attacks teacher after mask dispute on first day of school

WKMG ClickOrlando | WINTER PARK, Fla. – A man convicted for attacking another convenience store customer who asked him to keep his distance was sentenced to three years in prison.

The incident began in September 2020 inside a Citgo. The 70-year-old victim said he noticed another customer, Rovester Ingram, was not wearing a mask and he asked Ingram to social distance.

The pair began to argue and then the victim left the store, but Ingram followed and punched in in the face, records show.

The attack continued as Ingram repeatedly hit the victim and then spat on him before walking away.

NBC NEWS – A parent attacked a teacher following a mask dispute on the first day of school, a California superintendent said.

The incident occurred about an hour after the first day ended at Sutter Creek Elementary School in Amador County, NBC affiliate KCRA of Sacramento reported.

In a letter to families, Amador County Unified School District Superintendent Torie Gibson wrote: “As the first day of school comes and goes, there are always hiccups along the way, especially during this trying time.

“Unfortunately, a parent took it upon himself to verbally assault a principal that led to a serious physical altercation between him and a teacher as the teacher intended to protect the principal.”

Gibson told KCRA that the fight started when a parent who was frustrated with the school’s mask mandate saw his daughter walk out of the building with a face covering. After the parent got into an argument with the principal, a male teacher intervened, the superintendent said. The situation escalated into a physical fight, leaving the teacher “bleeding,” according to Gibson.

The teacher suffered “lacerations on his face, some bruising on his a face and a pretty good knot on the back of his head,” she told KCRA. He was treated at the hospital and later released Wednesday.

It was unclear if the parent sustained any injuries, but he was banned from being on campus, according to KCRA … READ MORE.