Many Older Women Have Active Sex Lives, But Menopause Can Interfere 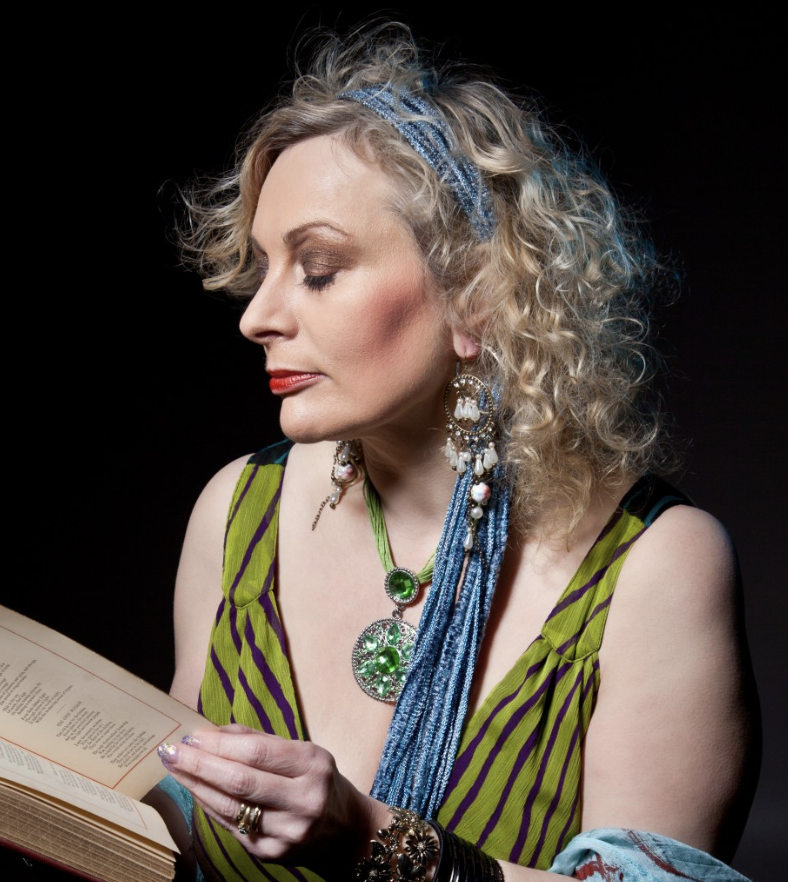 HEALTHDAY – Many women remain sexually active into their 70s, but for others, menopause symptoms and chronic health issues get in the way.

That’s among the findings from the latest University of Michigan Poll on Healthy Aging, which surveyed more than 1,200 U.S. women ages 50 to 80.

More than one-quarter of women said menopause symptoms were interfering with their sex lives — including one-third of those ages 50 to 64. Meanwhile, 17% said other health conditions were the problem.

It’s not clear what specific issues were the biggest obstacles. But experts said menopause can affect a woman’s sexual function in a number of ways.

“If a woman is exhausted, sex drops down the list.”

He pointed to a prime example: The hormonal changes of menopause can cause dryness and irritation of the vagina or the vulvar skin — which can make sex painful.

In other cases, sexual dysfunction is more complex.

As a result, women may find their desires are dialed down, and they feel less motivated to initiate sex — though, Faubion said, they may still respond to their partner’s romantic overtures.