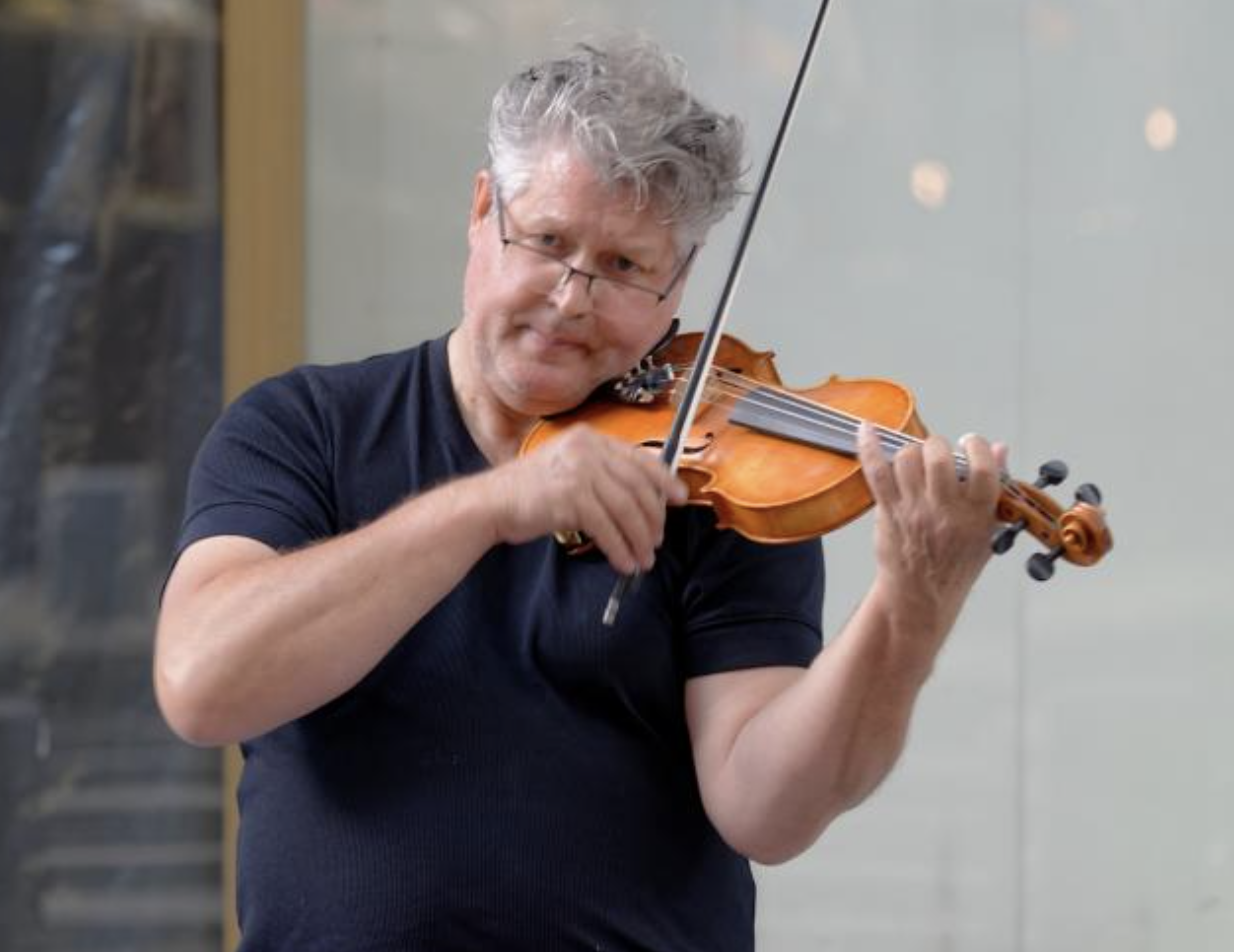 One in eight men will suffer from the illness during their lifetime, according to charity figures.

DAILY RECORD – Around one in eight men will get prostate cancer in their lifetime.

The illness can develop when cells in the prostate start to grow in an uncontrolled way.

For some, the cancer can grow too slowly to cause any problem or affect how people live. While for others, it can grow quickly, which is more likely to cause problems.

Prostate Cancer UK estimates that one man every 45 minutes dies from the cancer – which is equal to more than 11,500 men every year.

An expert has suggested some early symptoms of the illness that men can look out for, reports Wales Online.

Dr Kubes is a Medical Director at the Proton Therapy Centre in Prague, Czech Republic – which is a facility that treats many UK prostate cancer patients with pioneering proton beam therapy radiation. He said:

“There’s been a huge attempt to raise awareness about the disease in the past few years. But men need to know what these checks actually entail and at what age they should be approaching their GP asking for a test.”

What is the test for prostate cancer?

“While there’s no national screening programme for prostate cancer, a prostate speciﬁc antigen (PSA) blood test is used as a diagnostic tool in the UK. PSA is a protein often produced by prostate cancer cells. Raised levels, discovered through a simple blood test, can indicate a tumour.

“According to NHS guidelines, if you’re aged 50 to 69, a PSA reading of 3ng/ml or higher represents a ‘raised’ level and cause for concern. If the PSA test indicates a problem, you’re likely to have a digital rectal examination as well as an MRI scan of the prostate.”

When can you ask for a PSA test?

“According to NHS guidelines, if you’re 50 years old or over, you can ask your GP for a PSA test … ” READ MORE.