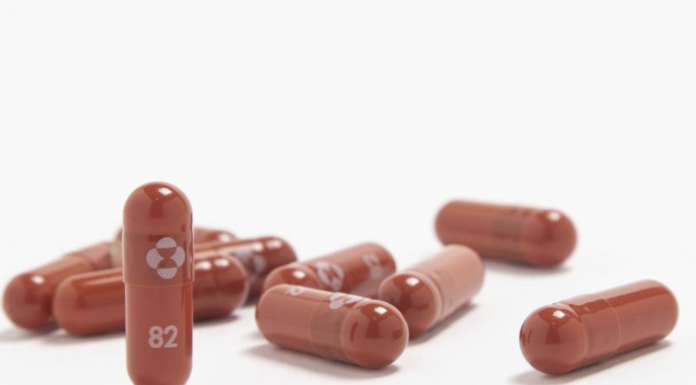 Majority of Americans Would Take COVID Pill If They Got Sick, Except for Unvaccinated: Poll

NEWSWEEK – A majority of unvaccinated Americans would decline to take an antiviral medication if they got sick with COVID-19, a new poll found.

The Morning Consult survey released Monday showed roughly three-quarters of all U.S. adults said they would take a COVID-19 antiviral pill if it was prescribed by their doctor and approved by the Food and Drug Administration (FDA).

Such medication was met with approval from both sides of the aisle, with 86 percent of Democrats and 67 percent of Republicans stating they would take the drug if they were sick.

Even adults who don’t trust the medical establishment were inclined to consider an antiviral COVID-19 pill.

Fifty-seven percent of such respondents said they would accept the drug, compared to 42 percent who would decline it.

But unvaccinated individuals, a key demographic, said they wouldn’t take a COVID-19 antiviral pill if they became infected even if it was signed off by their doctor and the federal health agency.

The finding comes as Pfizer seeks FDA emergency use approval for Paxlovid, which is a five-day antiviral pill regimen.

The company said Paxlovid was found to reduce the risk of hospitalization or death when administered to high-risk unvaccinated people with COVID-19 symptoms.

But CEO Albert Bourla told CNBC on Monday that number is being bumped up to 80 million courses … READ MORE.