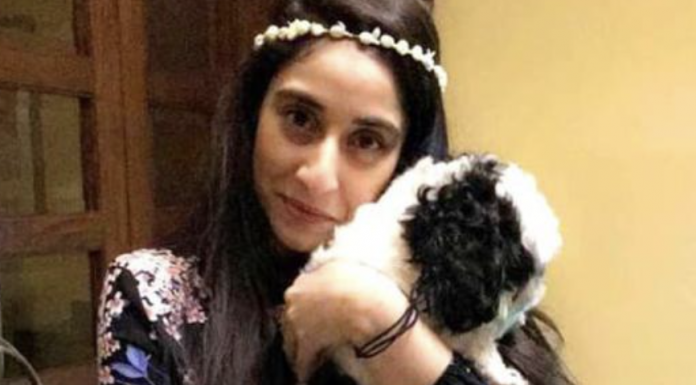 Noor Mukadam died on June 20 at the home of a wealthy family in Islamabad. While this story is now a few weeks old, it bears retelling, as little to nothing has changed in Pakistan ...

Islamabad, Pakistan (CNN) – Few cases of femicide make headlines in Pakistan, but the beheading of an ambassador’s daughter promises to test a legal system activists say has repeatedly failed victims of violence and needs urgent reform.

According to a police report seen by CNN, Noor Mukadam, 27, died on July 20 after being allegedly tortured and killed by an acquaintance — Zahir Jaffer, the 30-year-old son of an influential family and a dual Pakistan-US national.

Mukadam’s death may have been lost in Pakistan’s crime statistics, if not for her status and Jaffer’s family connections, as well as the affluent location of the killing in block F7, one of Islamabad’s most exclusive neighborhoods.

In the days after her death, Pakistanis demanded #JusticeforNoor on Twitter, and a GoFundMe page to raise money for her family’s legal fees hit almost $50,000 before her family requested it be closed, according to a message on the site.

The message suggested the family faces a long legal battle, despite claims of “strong circumstantial and forensic evidence” of Jaffer’s guilt by their chief legal counsel, Shah Khawar.

“The council has a poor record on domestic violence — in 2016, it proposed its own bill to allow men to ‘lightly beat’ their wives.” – CNN

Jaffer was arrested at the scene of the alleged attack and later charged with premeditated murder. His lawyer, Ansar Nawaz Mirza, said he hadn’t spoken to Jaffer since the alleged attack but said his client “deserves a fair trial.”

Activists are using this case to renew calls for the country’s Parliament to pass a law criminalizing domestic violence.

Although the law — if passed — would only apply to the Islamabad Capital Territory, activists believe it would encourage other provinces to pass similar legislation as the capital is controlled by the country’s ruling party.

After being held up in the Senate, the upper house of Parliament, the bill was sent for review to the all-male member Council of Islamic Ideology (CII), the constitutional body that advises the legislature on whether or not a certain law is repugnant to Islam …

“Religious traditions hold that if a dog – or woman – passes in front of you as you prepare to pray, it pollutes your purity and negates your prayer.” – Animals In Islam