Long-Term COVID-19 Could Be Worse Than We Knew 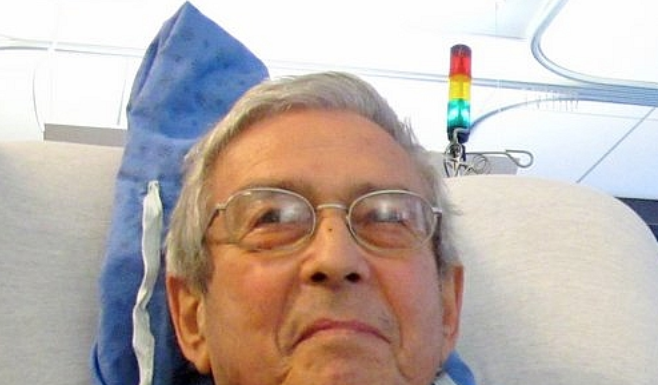 NATIONAL GEOGRAPHIC – Almost daily microbiologist Peter Jackson receives emails from people who recovered from COVID-19 only to discover that their health troubles have just begun.

Recently, a mother of two in her 30s wrote to the Stanford University professor.

She said that she now takes a slew of diabetes medications every day—even though she hadn’t been at risk for the disease before her coronavirus infection.

Experts have known since the beginning of the pandemic that having diabetes—a condition when the body doesn’t make enough insulin or use it well enough to counteract a rise in blood sugar—is a risk factor for more severe COVID-19 infections.

But they have also long suspected that the inverse might be true as well.

In May, Jackson published a study in the journal Cell Metabolism showing that SARS-CoV-2 infects cells in the pancreas that produce insulin and may even target and destroy them—suggesting that the virus may also cause diabetes.

“Scientists are still hashing out how serious a threat COVID-19 poses to the pancreas in the long term—and whether those who do develop diabetes are really stuck with it forever.”

“This is a real thing,” Jackson says of the complaints from newly diabetic people that have flooded his inbox.

Although some experts argue that the condition is rare, Jackson says the data suggests that in 2020 as many as 100,000 people were diagnosed with an unexpected case of diabetes.

He is one of many scientists who worry there could be a new wave of diabetes patients who will have to monitor their blood sugar levels for the rest of their lives.

But he and his colleagues are also concerned that the virus may be harming the pancreas in ways that may not be visible now but could one day have troubling implications for the organ itself and for the rest of the digestive system.