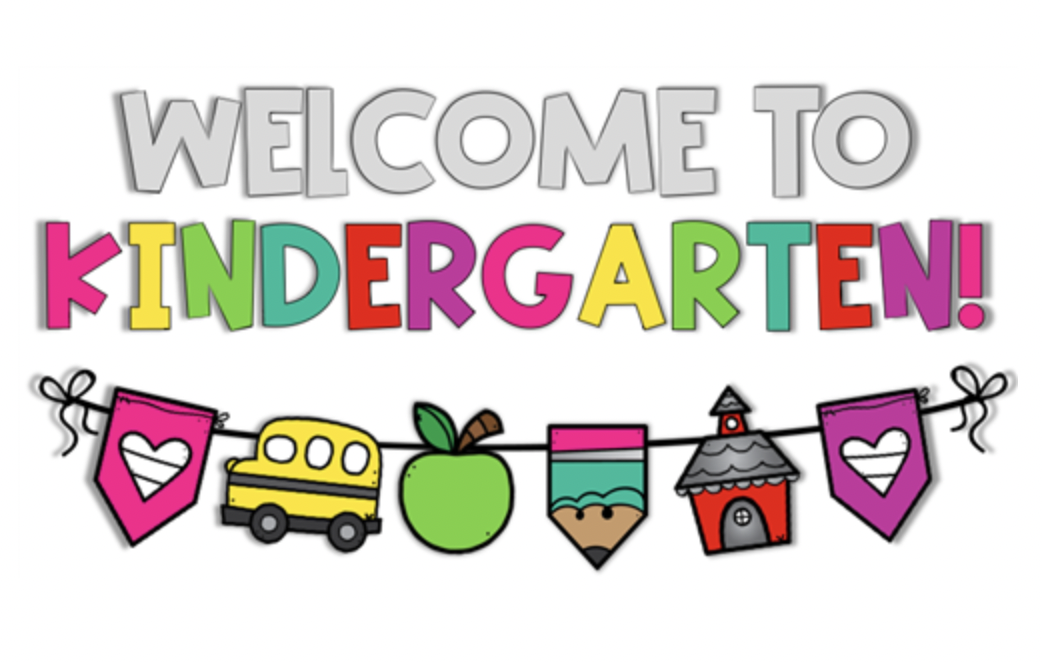 Corruption of minors will begin in kindergarten if this law is enacted in Illinois. – Headline Health

(The Center Square) – The battle over whether Illinois schools should adopt the National Sex Education Standards continues.

Legislation in Springfield would mandate the standards for schools. Currently, school districts can opt out and a large majority have. According to Awake-Illinois, only 25 schools have adopted some or all of the National Sex Education Standards, while 548 have opted out.

Critics have said the curriculum is too much, too soon for younger children. In accordance with the National Sex Education Standards, the Illinois State Board of Education said elementary students, including kindergartners, will learn about consent, gender identity, hormone blockers and healthy relationships.

“All Illinois public school students need and deserve age appropriate, medically accurate inclusive instruction that will affirm them and help them be safe and healthy,” said State Sen. Ram Villivalam, D-Chicago, the sponsor of an amendment to House Bill 5188.

The measure states that a “student’s parent or guardian may opt the student out of comprehensive personal health and safety and comprehensive sexual health education by submitting the request in writing.”

State Sen. Sue Rezin, R-Morris, said the fact that school districts and parents have rejected the curriculum should send a message to lawmakers who want to force it into the classroom.

“The standards went too far and that’s why we are seeing tremendous pushback by the school districts and their school boards,” Rezin said.

State Sen. Linda Holmes, D-Aurora, said she has talked with teachers, and they say they are already inundated with mandates.

“If the state of Illinois passes another mandate, we’re already not meeting all the mandates that we have, because quite frankly there are not enough hours in the school day to do it and still teach math and science and English, the education that our kids need,” Holmes said.

The bill passed out of committee with some lawmakers stating they would not vote in favor of the measure once it reached the Senate floor. The Senate returns to lame-duck session Sunday evening. The 102nd General Assembly ends Tuesday.