How staying properly hydrated may help you live healthier, longer 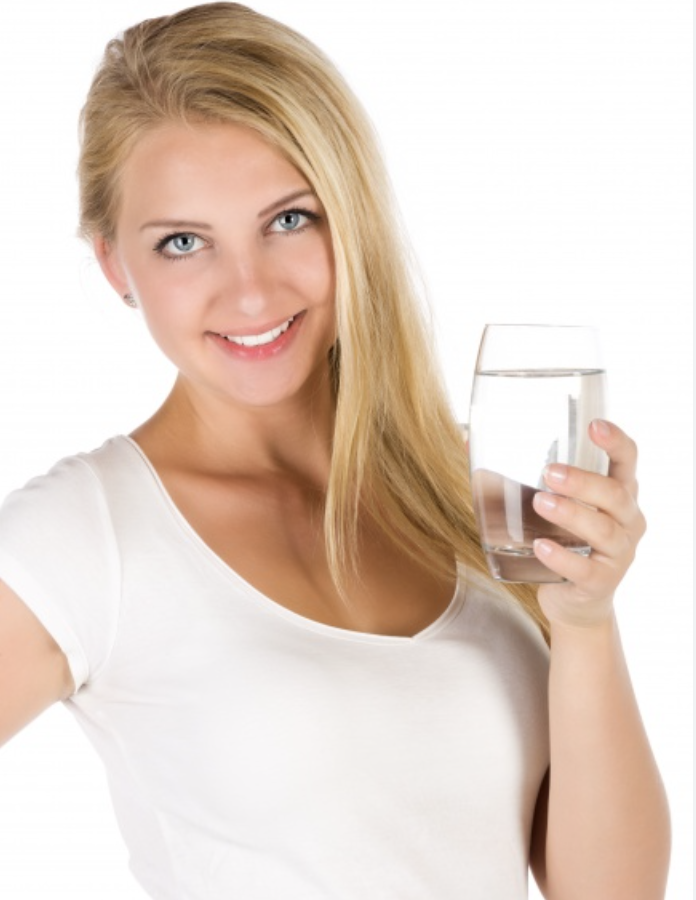 MEDICAL NEWS TODAY – A new study from researchers at the U.S. National Institute of Health (NIH) reports that middle-aged people who have higher serum sodium levels in their blood are more likely to experience poor health and a higher risk of early mortality.

The most usual cause for high sodium levels is insufficient water intake.

In addition, researchers found that participants with low serum sodium levels (less than 142 mEq/L) had up to a 50% increased risk of being older than their chronological age.

The findings of the study were recently published in eBioMedicine.

A link between hydration and healthy aging

Researchers at the NIH’s Laboratory of Cardiovascular Medicine performed a cohort analysis of data from the 1985–2021 Atherosclerosis Risk in Communities study (ARIC).

At the time of enrollment, ARIC’s participants ranged from 45 to 66 years old. The study’s 15,752 participants were followed for 25 years.

For the new study, serum sodium served as a proxy for water consumption since high levels closely align with hypohydration or water insufficiency.

Natalia I. Dmitrieva, Ph.D., lead study author and NIH researcher in Bethesda, MD, told Medical News Today the study was motivated by earlier research from the authors, which showed that lifelong hypohydration “accelerated degenerative changes and shortened lifespan” in mice.

Dr. Dmitrieva explained that water-restricted mice lived 6 months less than sufficiently hydrated mice — this is about the equivalent of shortening a human lifespan by 15 years.

Recently developed biomarkers for measuring aging in humans made confirming these outcomes in humans possible, Dr. Dmitrieva noted. These include blood pressure, blood sugar, cholesterol, and other indicators that reveal how well a person’s cardiovascular, respiratory, metabolic, renal, and immune systems are functioning.

The original mouse findings are mirrored in the new study’s conclusion … READ MORE.