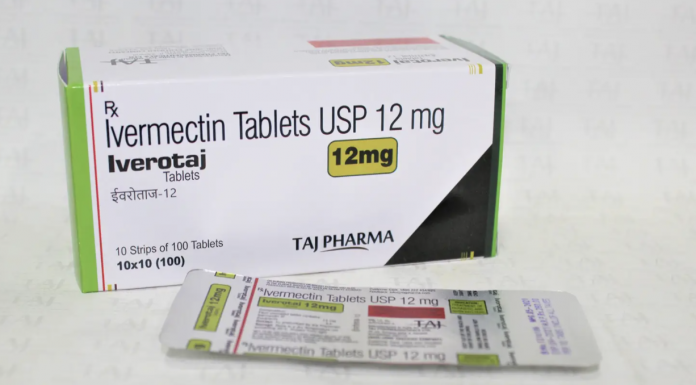 "One of the world's largest ivermectin trials" based on plagiarism, bad data; "either a mind-boggling breach of ethics or a very bad sign of potential fraud"

MEDPAGE TODAY – A large Egyptian study of ivermectin for COVID-19 patients has been retracted over concerns of plagiarism and serious problems with their raw data, the publisher confirmed to MedPage Today.

Michele Avissar-Whiting, PhD, editor-in-chief of the preprint server Research Square, said in an emailed statement that the study was withdrawn on July 14 because:

“we were presented with evidence of both plagiarism and anomalies in the dataset associated with the study, neither of which could reasonably be addressed by the author issuing a revised version of the paper.”

Avissar-Whiting noted that the concerns were first raised by Jack Lawrence, a British medical student, according to The Guardian. She said:

“Based on what Jack found, we have reason to believe the preprint’s conclusions are compromised, so the withdrawal was done to stop its propagation as sound science.”

“This is the strategy employed by a number of preprint servers, per best practice guidance.”

The study was one of the largest ivermectin trials in the world, and has been included in two recent meta-analyses (Bryant et al. and Hill et al.) that received much attention for their positive results — particularly the Hill review, which had been anticipated by a U.S. group that has long promoted ivermectin.

Some have questioned whether the positive conclusions of those meta-analyses would still stand when the Egyptian study is removed.

David Boulware, MD, MPH, of the University of Minnesota, told MedPage Today that the 400-patient Egyptian trial — from Ahmed Elgazzar, MD, of Benha University, and colleagues — was the largest study included in the Hill review and accounted for 20% of the total data.

Lead author Andrew Hill, PhD, of the University of Liverpool in England, said in an email to MedPage Today that his team will be “re-running our analysis with the Elgazzar trial removed … ” READ MORE.

Kristina Fiore leads MedPage’s enterprise & investigative reporting team. She’s been a medical journalist for more than a decade and her work has been recognized by Barlett & Steele, AHCJ, SABEW, and others.