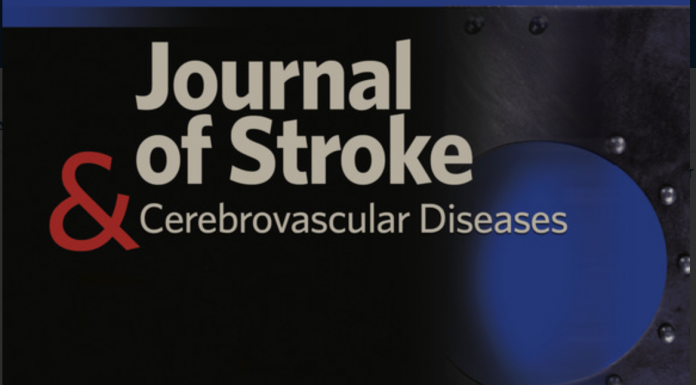 The unnamed “51-year-old right-handed man” from Japan admittedly enjoyed pleasuring himself several times a day, according to the new case study published in the medical Journal of Stroke and Cerebrovascular Diseases.

However, one explosive self-love session went awry when, after climaxing, the serial stroker was struck down by “thunderclap” headaches and severe vomiting.

Unnerved by the unsexy symptoms, the man rushed himself to Nagoya City University Hospital, where he was found to have low blood pressure and confusion — two telltale signs of a cerebrovascular accident, according to the medical case study.

Emergency medical technicians suspected he had a stroke while stroking — and a subsequent CT scan confirmed that the man had indeed suffered a subarachnoid hemorrhage (SAH), a potentially fatal type of stroke sparked by ruptured blood vessels in the space surrounding the brain …

“Sex or self-sex has been found to be the immediate preceding activity before a ruptured aneurysm in 14% of patients.”

ABC NEWS – A brain aneurysm rupture occurs when a section of brain artery becomes weakened, resulting in stroke or hemorrhaging.

Doctors treating aneurysms note that patients often report a splitting headache — the most common sign of a rupture — right after sex or while straining to make a bowel movement, says Dr. Ciaran Powers, assistant professor of medicine at Ohio State University.

Postcoital aneurysm rupture was the most commonly reported trigger by doctors ABC News spoke to, and this study supports what these doctors have always suspected:

Sex is a leading risk factor for aneurysm rupture.

This doesn’t mean that those with aneurysms should declare celibacy. It might be better to manage high blood pressure in other ways, says Aziz. SOURCE.