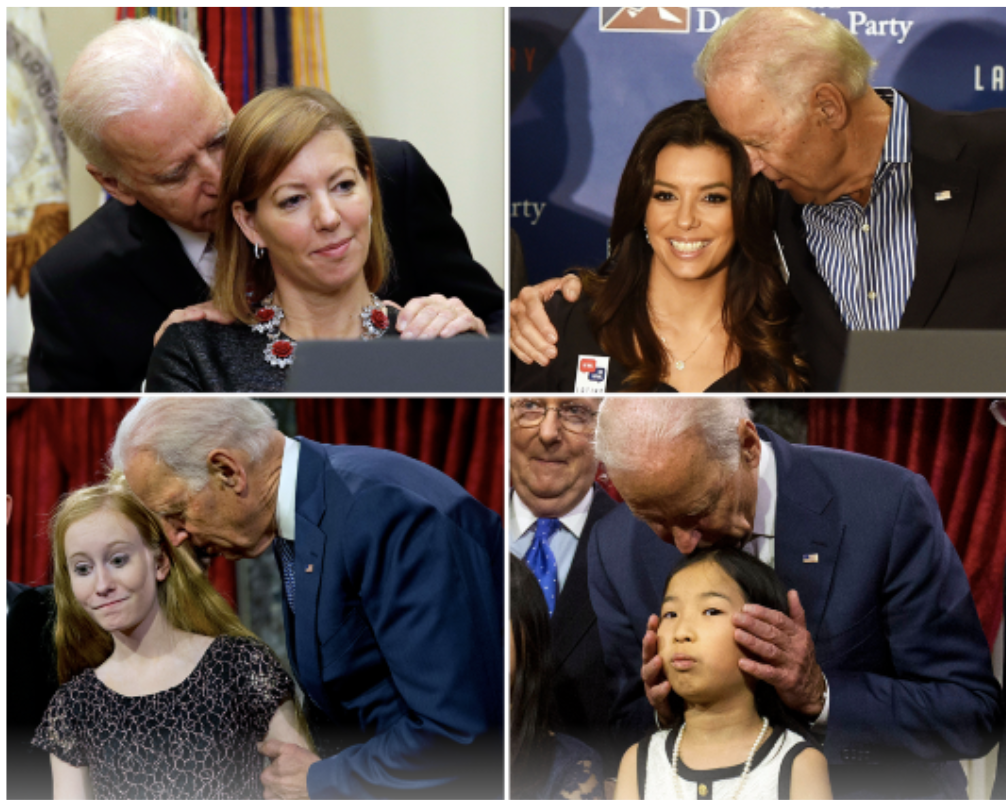 However, according to the Daily Mail, “other texts show he and Joe Biden used each other’s phone numbers at various times, so it is unclear whether the president was using that number at the time.”

So it would seem either Hunter was sending links to his dad, or President Biden forwarded the link to himself via his son’s phone.

According to the phone records, Biden also used his phone to search himself and his sister,  Ashely Biden constantly, as well as hacking and spying into other people’s phones in attempts to catch infidelity.

“He looked up a private investigator’s website and searched for questions on crowdsourcing Q&A site Quora including ‘who may hack a cell phone?’, ‘Hire A Professional Hacker’, ‘Catch a Cheater’, ‘How do I track a cheating husband?’, ‘Have you ever hired someone to hack a cheating spouses cell phone?’, and ‘Can my cheating girlfriend cell phone be hacked?’” the Daily Mail wrote.

Files on the laptop show that he may have been spying on his lover and brother’s widow, Hallie Biden, keeping spreadsheets of text messages and annotated call logs appearing to be from her phone, as well as her phone bills.

Hunter’s former wife, Kathy Buhle, recently published a book about their life together, titled “If We Break.” In the book Buhle discusses her discovery of the affair with Hallie, her sister in law, while searching Hunter’s phone.