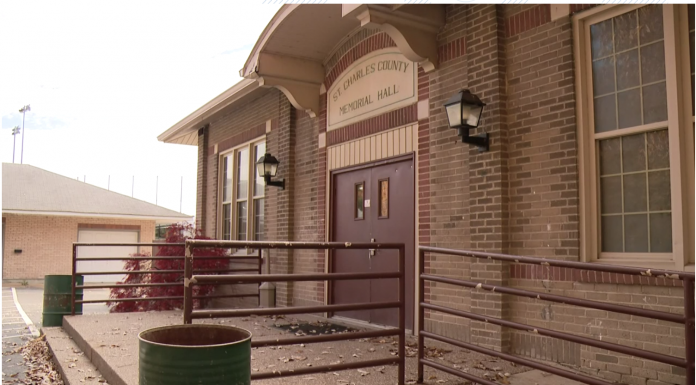 The supervisor, who has not been named, received a positive test from a private lab on Oct. 30, the health department said. The lab told the supervisor to quarantine for 14 days.

But the supervisor “nevertheless failed to follow the advice” and worked Election Day at the county precinct at Blanchette Park Memorial Hall at 1900 West Randolph Street, near the intersection of Highway 370 and North Third Street in St. Charles.

Almost 2,000 voters were at the site that day, the county said. It’s unclear if any were directly exposed.

But some were angry on Thursday. Maggie Pohlmeier, a St. Charles doctor and mom, said she has gone to great lengths to keep herself, her patients and her son safe during the pandemic.

“For me to show up and do my civic duty … and to be exposed in that instance when I have been as careful as I have,” Pohlmeier said. “I am completely irate over this.”

St. Charles County was a battle line in early efforts to shut down communities and fight the spread of the coronavirus …

While St. Louis and St. Louis County officials limited gatherings, mandated masks and put curfews and occupancy caps on bars and restaurants this spring and summer, St. Charles leaders declined to order extra precautions, beyond those being imposed by the state. County Executive Steve Ehlmann said he preferred to educate residents.

At first, election officials even told poll workers they would not be required to wear masks on Election Day.

In September, an email from election officials to poll workers surfaced, suggesting that they “act surprised” if voters ask why they aren’t wearing masks … Read more.