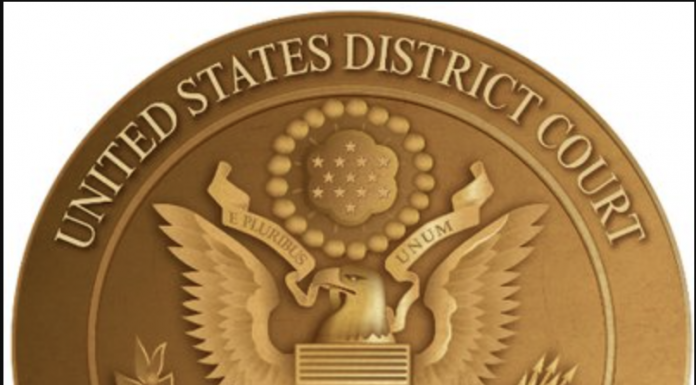 Governor says “nursing homes were at risk of closure” had a temporary injunction not been granted.

NEW HAMPSHIRE UNION-LEADER – A federal judge blocked the government on Monday from mandating COVID-19 vaccinations for health care workers in New Hampshire and nine other states.

Employees were to have been required to receive either their first dose of a two-shot vaccine or the Johnson & Johnson one-shot vaccine by Dec. 5.

U.S. District Judge Matthew Schelp in the Eastern District of Missouri wrote in his ruling that regulations handed down by the Centers for Medicare & Medicaid earlier this month were issued improperly.

The agency did not get approval from Congress to mandate vaccinations for health care workers, Schelp wrote, which he said is needed given the mandate’s “vast economic and political significance.”

“Truly, the impact of this mandate reaches far beyond COVID.

“CMS seeks to overtake an area of traditional state authority by imposing an unprecedented demand to federally dictate the private medical decisions of millions of Americans.”

Some facilities in New Hampshire were preparing to lose staffers who said they wouldn’t go to work as soon as next week if the mandate was enforced … READ MORE | subscription may be required.