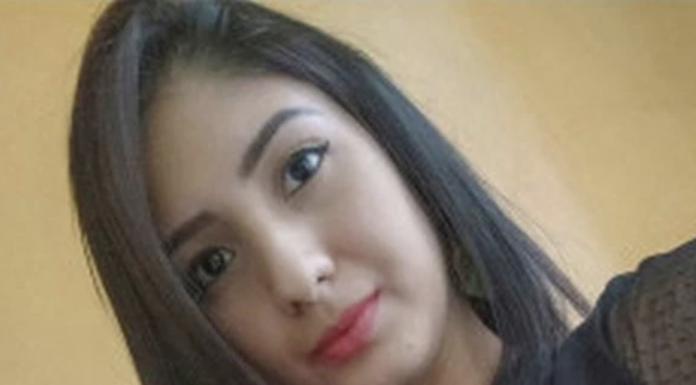 THE GUARDIAN – The NHS vaccination programme to prevent cervical cancer has so far stopped thousands of women from developing the disease and experiencing pre-cancerous changes to cells, a study has found.

In the first proof that the programme launched in England 13 years ago is saving lives, the Cancer Research UK-funded study found that cervical cancer rates in women offered the vaccine between the ages of 12 and 13 (now in their 20s) were 87% lower than in an unvaccinated population.

Researchers said cases in this age group, which are rare, dropped from about 50 per year to just five.

There were also reductions in cervical cancer rates of 62% in women offered vaccination between the ages of 14 and 16, and 34% in women aged 16 to 18 when vaccination was introduced.

“Assuming most people continue to get the HPV vaccine and go for screening, cervical cancer will become a rare disease … “

Experts looked at data from the human papillomavirus (HPV) immunisation programme using the vaccine Cervarix, which was given to girls on the NHS from 2008 to September 2012.

A different vaccine, Gardasil, is now used for the programme, and is given to girls and boys aged 12 and 13.

Without vaccination, experts believe the toll for pre-cancerous changes could have affected almost 36,000 women.

The researchers said the findings provide the first direct, worldwide evidence of prevention of cervical cancer using a vaccine for two types of HPV, which is the virus that causes it.

Cancer Research UK said the findings were better than expected and that cervical cancer could become a rare disease thanks to vaccines combined with screening.