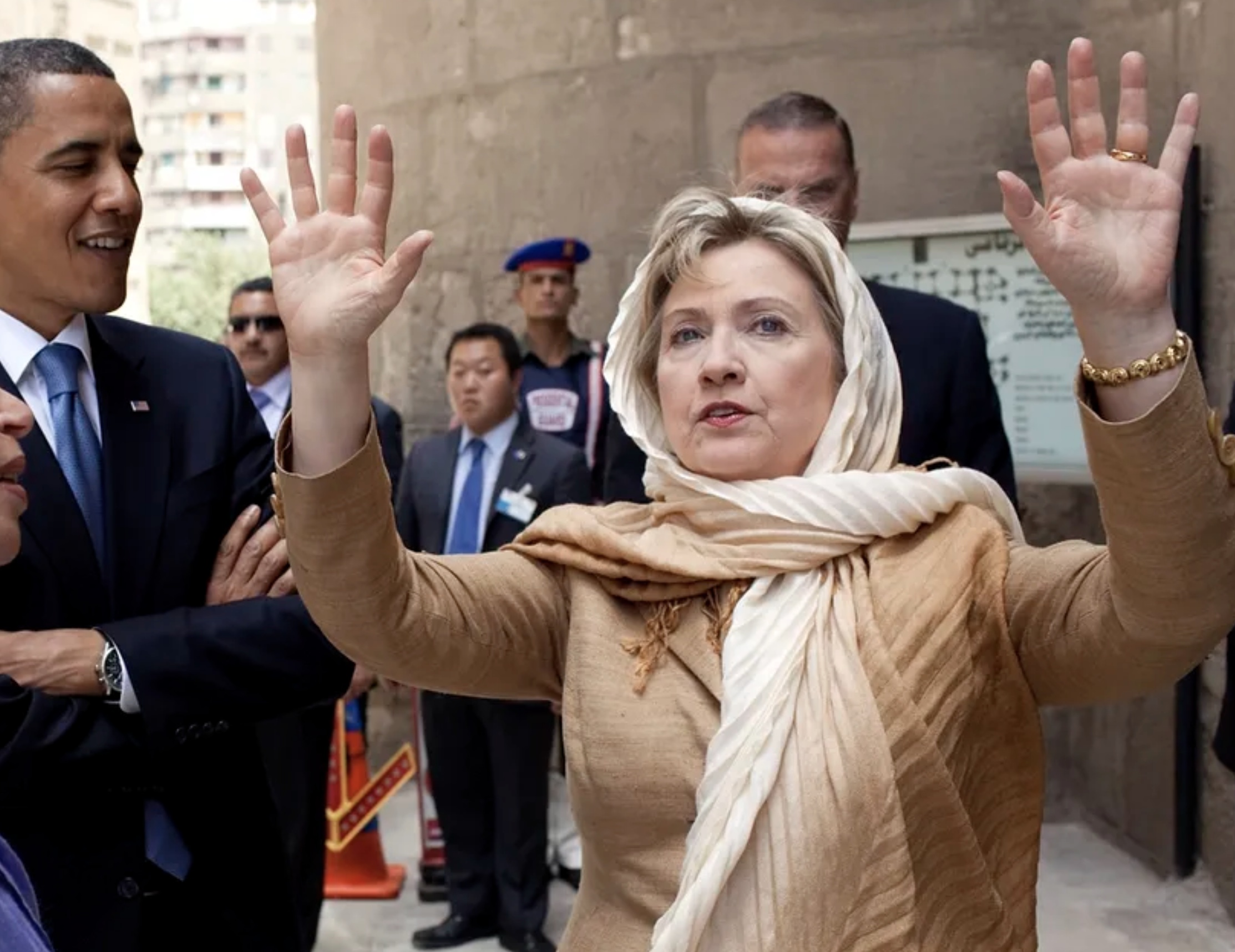 Hillary Clinton says that legal protections for the unborn put the United States on the same plane as Afghanistan and Sudan ...

FOX NEWS – Hillary Clinton said Friday that the U.S. is comparable to Afghanistan and Sudan when it comes to abortion rights due to the Supreme Court’s decision to overturn Roe v. Wade.

“It’s so shocking to think that in any way we’re related to poor Afghanistan and Sudan,” she said Friday at the Women’s Voices Summit at the Clinton Presidential Center in Little Rock, Arkansas.

“But as an advanced economy as we allegedly are, on this measure, we unfortunately are rightly put with them.”

“This struggle is between autocracy and democracy from our country to places we can’t even believe we’re being compared to,” Clinton said …