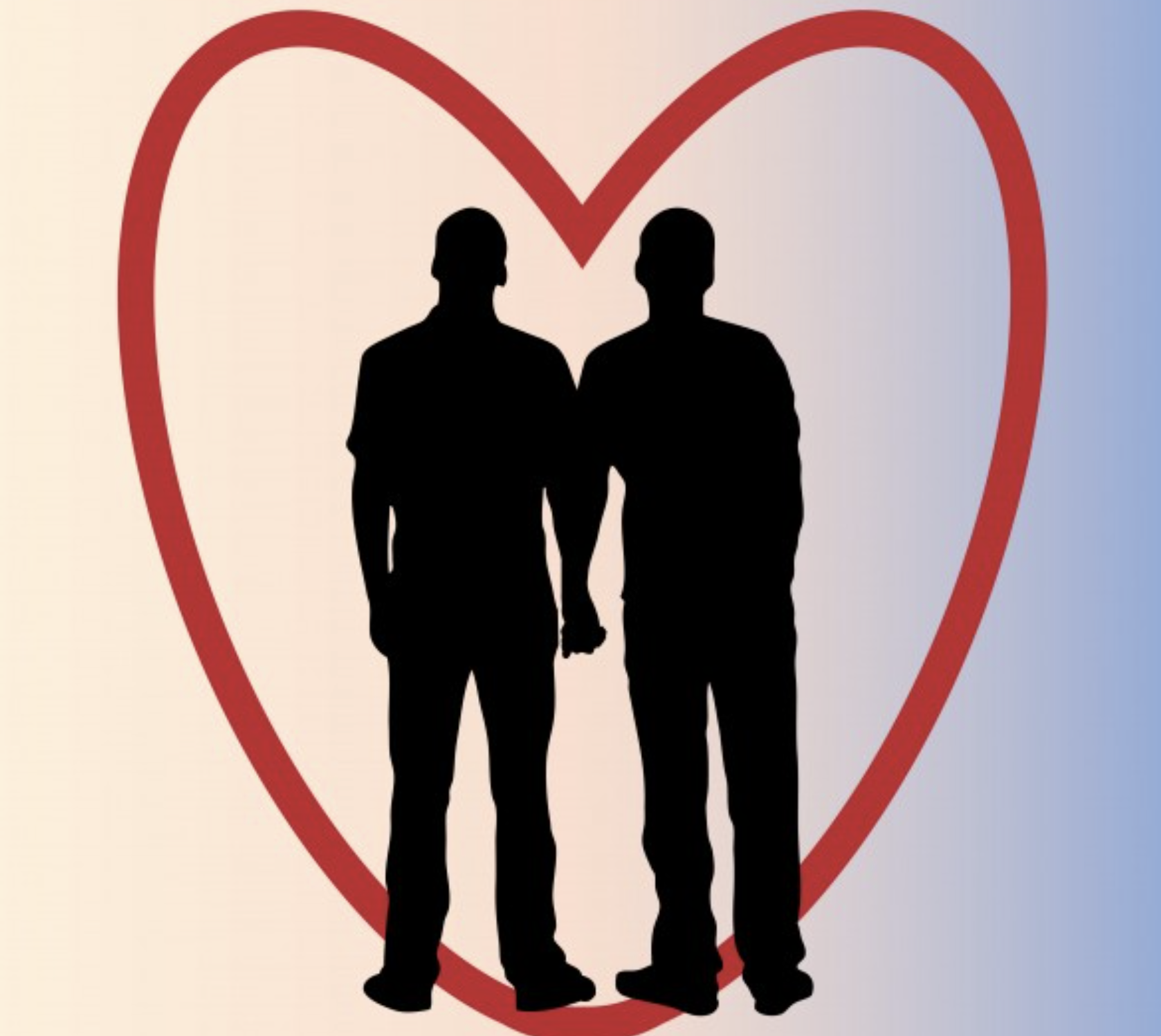 The move would mark a significant reversal of a measure aimed at curbing the spread of HIV that experts and activists have long criticized as overly broad and misguided.

Current federal rules prohibit blood banks from collecting donations from men who have had sex with men within the last three months. An alternative approach researched in the FDA-funded ADVANCE study tested out relying on questionnaires to screen donors, instead of broad “time-based deferrals.”

the FDA’s Carly Kempler said in a statement:

“Although we do not have a specific timeline for when our analysis will be complete, the agency believes the initial data from the study, taken in the context of other data available from blood surveillance in the U.S. and in other countries, will likely support a policy transition to individual risk-based donor screening questions for reducing the risk of HIV transmission.”

Kempler said the FDA had not yet determined when and how the study’s results would be published. The agency is working on draft guidance to be released “in the coming months” that would incorporate results from the study and other “international developments in donor deferral policies.”

Several countries have already shifted away from broad waiting periods for gay men to narrower screening approaches, including Canada earlier this year.

“We have highly relevant information to envision what an individual risk-based approach would look like,” Vitalant Research’s Brian Custer, the study’s principal investigator, told The Wall Street Journal, which was first to report news of the looming change.

While donated blood can be tested for HIV, it can be difficult for most blood banks to detect the virus during the early “window period” after infection.

Volunteers for the study answered questions aimed at judging their personal risk of being infected by HIV, and then donated blood samples … READ MORE.

SHOULD MEN WHO HAVE SEX WITH MEN BE PERMITTED TO DONATE BLOOD? Comment below.