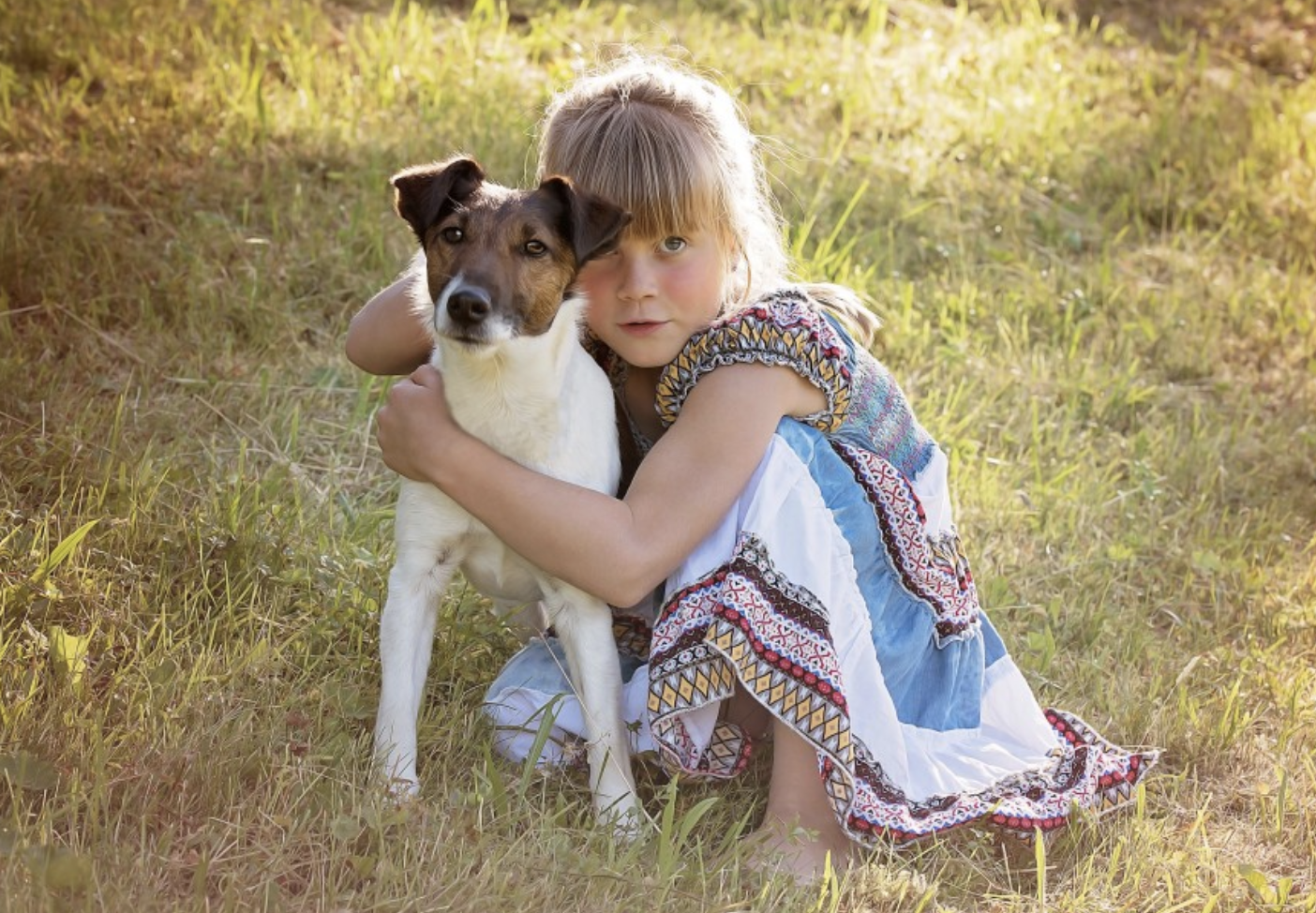 Having a dog as a pet in childhood may be protective against Crohn’s disease, a study suggests.

MEDICAL NEWS TODAY – A recent study suggests that having a pet dog or a larger family in early life may protect against Crohn’s disease, a type of inflammatory bowel disease.

Researchers observed that individuals who owned a dog as a child were less likely in later life to have increased gut permeability, which is an early indicator of Crohn’s disease.

The study also reports that owning a dog and having a larger family size were associated with changes in gut microbiome composition or gut permeability, paving the way to understand how these factors could influence the risk of Crohn’s disease.

Genetics is known to play a causal role in Crohn’s disease, with family members of individuals with Crohn’s disease having an elevated risk of developing the condition.

In the present study, the researchers examined the association between exposure to environmental risk factors during different time periods and the incidence of Crohn’s disease.

At the time of enrollment, the researchers used a questionnaire to assess the current and past exposure of these healthy participants to eight environmental risk factors … READ MORE.