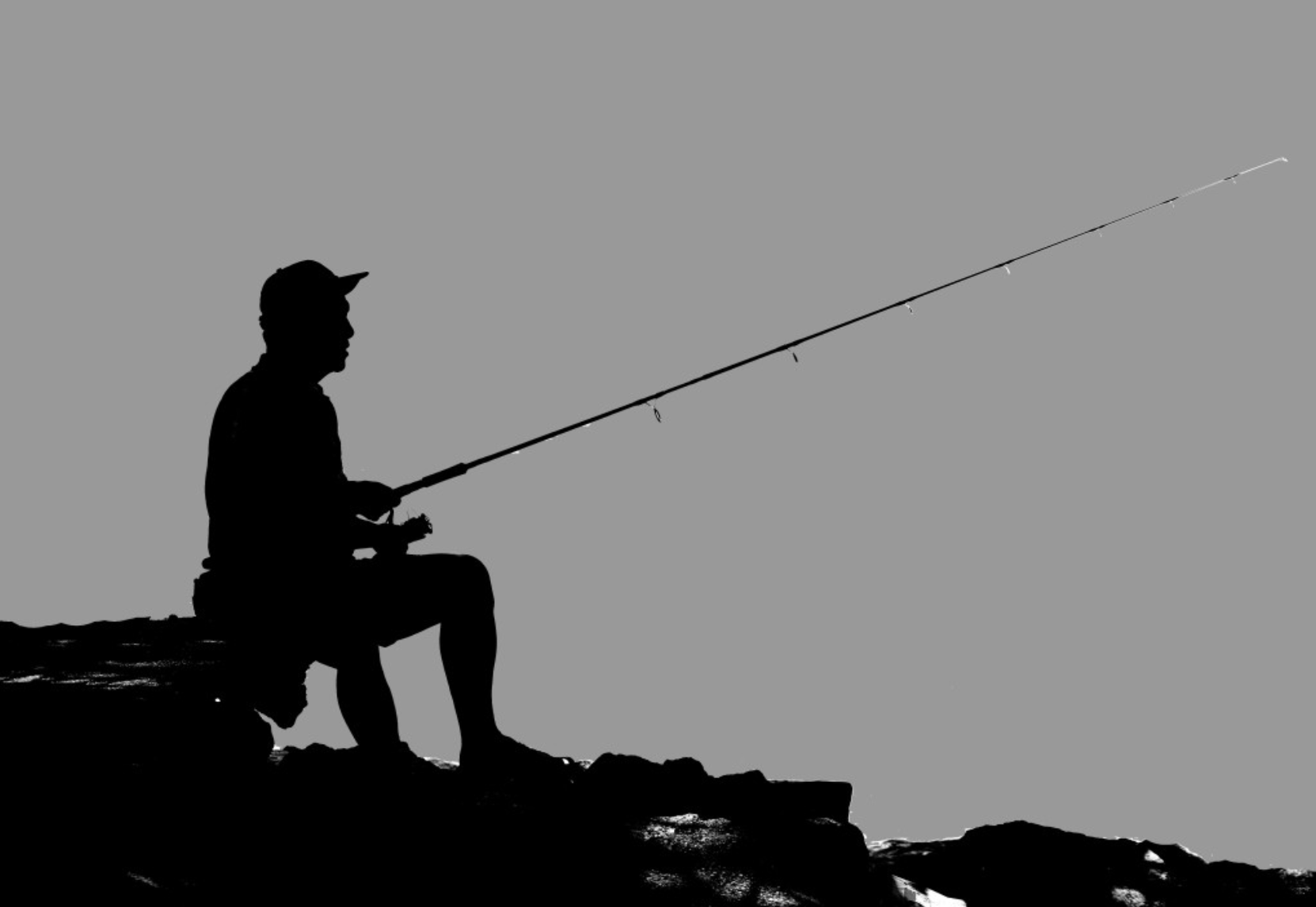 Man, 20, was alert, breathing after he was struck | PLUS: Clueless tourist arrested after illegally feeding pelicans

The 911 call reveals the man’s father told dispatchers he went to pick up his son after he was knocked off his feet.

“He was out earlier fishing and I guess he was on the way back home and he got struck by lightning,” the father told dispatch.

The victim’s mother said the fishing pole ended up on the other side of the street from where he landed on the ground.

Emergency officials  say the man was taken to the hospital out of an abundance of caution … READ MORE.

Dominick E. Ciletti Jr., 57, of Alpharetta, Georgia, landed in jail after throwing dolphinfish scraps at pelicans that were hanging around a cleaning station at a Key West marina as he filleted the mahi-mahi, according to the Florida Fish and Wildlife Conservation Commission.

Ciletti was at the city marina, 1801 N. Roosevelt Blvd., on April 23, when FWC officers said they saw him and another man throwing fish to pelicans — an illegal act in Florida.

State wildlife officers said they tried to give him a notice-to-appear citation, which would have required him to show up at the Monroe County Courthouse in May. But things escalated when Ciletti became belligerent and raised his voice, FWC said. “I’m not coming back here to go to court, that’s bull—-!” Ciletti said, according to the arrest report.

Refusing to accept a citation is a misdemeanor. An FWC officer put Ciletti in handcuffs and took him to the county jail on Stock Island. Ciletti was released the same day after posting a $328 cash bond.