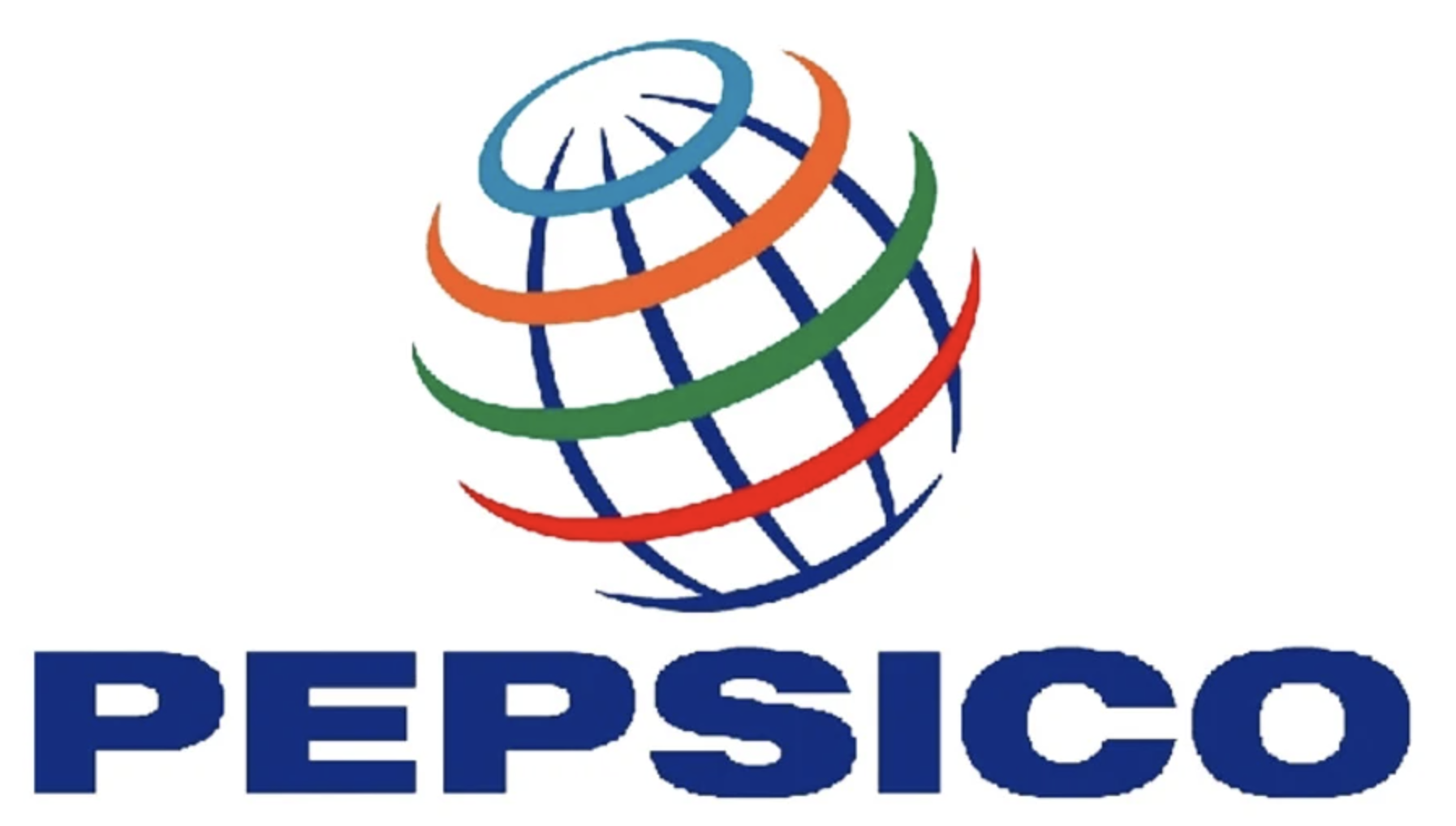 New documents show that the Academy of Nutrition and Dietetics invested in food stocks and accepted donations from junk food, sugar and soda makers, even as it trained the dietitians who teach us how to eat

THE WASHINGTON POST – Few institutions have as much influence on the public’s eating habits as the Academy of Nutrition and Dietetics, which helps shape national food policy and trains thousands of dietitians who help people decide what to eat.

But newly released documents show that the academy has a long history of financial ties to big food companies, including many that sell and market ultra-processed foods that have been linked to obesity, Type 2 diabetes and other chronic diseases.

The documents, described in a report published on Monday in Public Health Nutrition, a peer reviewed journal, include thousands of pages of the academy’s financial records, tax returns and internal emails.

They show that between 2011 and 2017, the organization took more than $4 million in donations from food companies and industry groups, including some of the world’s largest producers of soda, sugar, candy and ultra-processed foods, such as Coca-Cola, PepsiCo, Nestlé, Hershey, Kellogg’s, and Conagra.

The academy not only accepted sponsorship money from big food companies but invested money in food industry stocks.

For example, the documents show that in 2015 and 2016 the academy held more than a million dollars worth of stock in PepsiCo, Nestlé and J.M. Smucker.

The documents were obtained by U.S. Right to Know, an investigative group long at odds with big food companies but also saddled with its own controversies.

U.S. Right to Know disclosed on their website that they accept funding from the Organic Consumers Association, which has been linked with the anti-vaccine movement. The organization has also said it’s investigating uncertainty over the origins of covid-19.

The academy has long been criticized for partnering with processed food companies, but the full extent of its financial ties to the food industry had not been publicly disclosed.

In a statement, the Academy of Nutrition and Dietetics called the new report inaccurate and misleading …