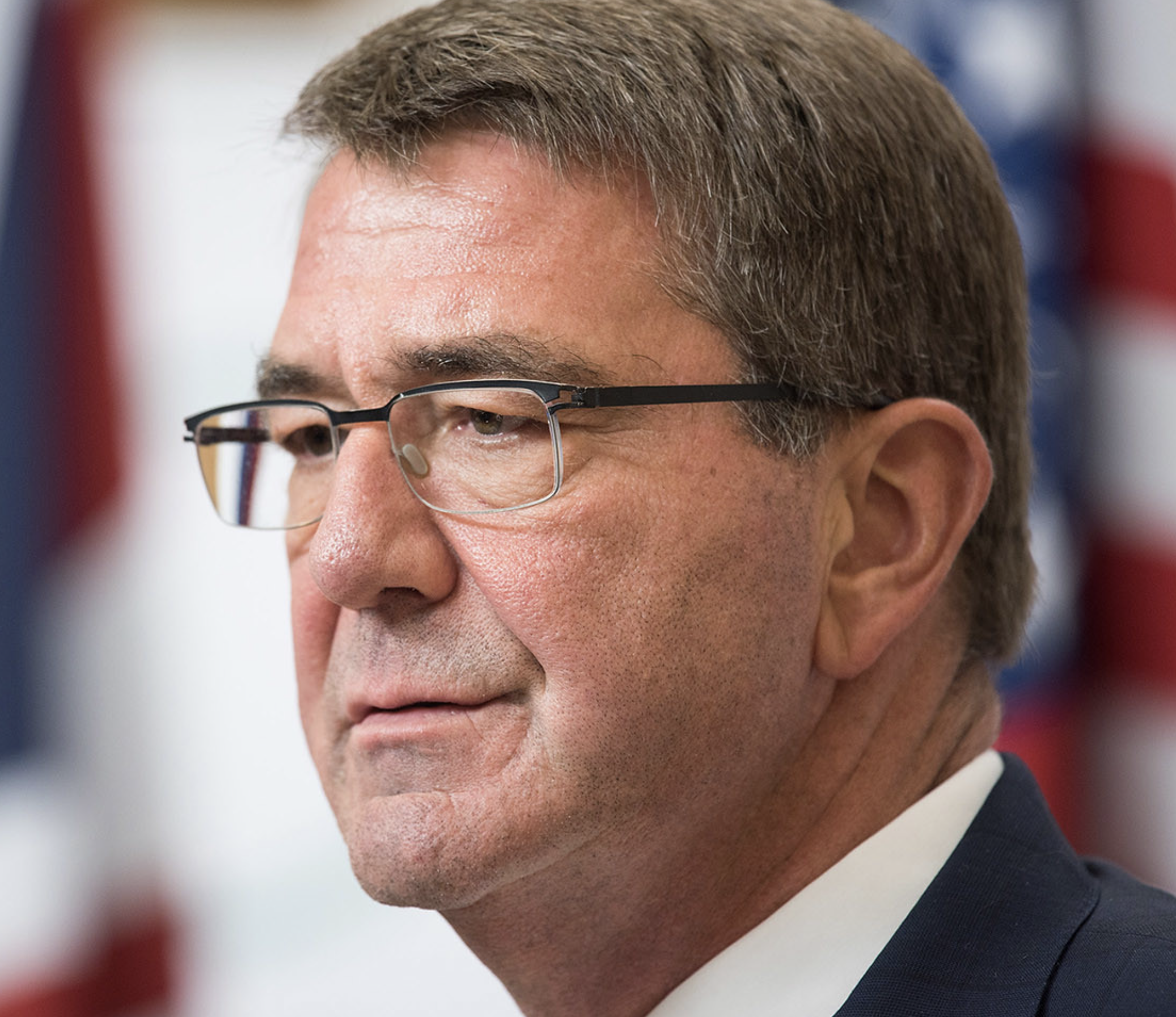 “It is with deep and profound sadness that the family of former Secretary of Defense Ashton B. Carter shares that Secretary Carter passed away Monday evening in Boston after a sudden cardiac event at the age of 68.”

Washington, CNN — Ashton Carter, who served as President Barack Obama’s final defense secretary, has died, his family said. He was 68.

Carter, who led the Defense Department from February 2015 to January 2017, suffered a “sudden cardiac event” on Monday night in Boston, his family said in a statement.

He is survived by his wife, Stephanie, and his children, Ava and Will.

This story is breaking and will be updated.

Ashton Baldwin Carter (September 24, 1954 – October 24, 2022) was an American military civilian official who served as the 25th secretary of defense from February 2015 to January 2017. He later served as director of the Belfer Center for Science & International Affairs at Harvard Kennedy School.

Carter began his career as a physicist. After a brief experience as an analyst for the Congressional Office of Technology Assessment, he switched careers to public policy. He joined the Kennedy School of Government at Harvard University in 1984 and became chair of the International & Global Affairs faculty.

Carter served as Assistant Secretary of Defense for International Security Policy during President Clinton’s first term, from 1993 to 1996, responsible for policy regarding the former Soviet states, strategic affairs, and nuclear weapons.

A notable act during his tenure at the department was his end of the ban on transgender officers in the military, which remained in place for only a year before the Trump administration reinstated it.

In 2016, Carter opened all military occupations and positions to women, without exception. This would mark the first time in U.S. history that women with the appropriate qualifications would be allowed to contribute to areas of the military, such as infantry, armor, reconnaissance, and some special operations units, that had previously been open only to men.

For his service to national security, Carter has on five occasions been awarded the DOD Distinguished Public Service Medal. He has also received the CJCS Joint Distinguished Civilian Service Award, and the Defense Intelligence Medal for his contributions to intelligence. Carter is author or co-author of 11 books and more than 100 articles on physics, technology, national security, and management.