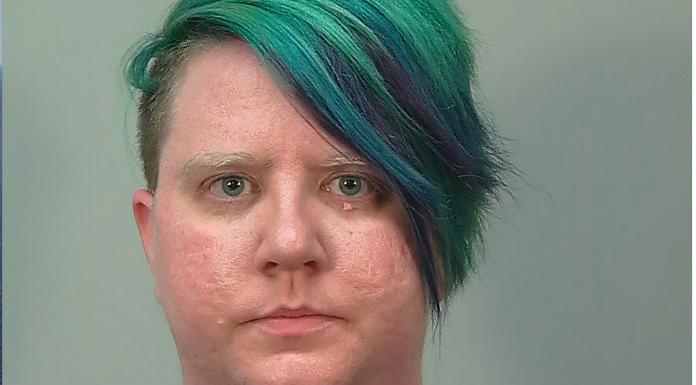 Madison, Wis. (AP) – Prosecutors on Wednesday charged two women, including a high school social worker, with attacking a Wisconsin state senator during a chaotic night of violence outside the state Capitol last month.

Kerida O’Reilly, 33, and Samantha Hamer, 26, were each charged with one count of being a party to substantial battery, a felony punishable by up to $10,000 in fines and three-and-a-half years in prison, online court records show.

Both women were arrested Monday after they turned themselves in to police. Both appeared in Dane County court Wednesday and were released on signature bonds.

Defense attorneys asked for the charges to be dismissed because of insufficient evidence, but a court commissioner denied the request. Both women are banned from the Capitol Square and are due back in court Aug. 6, the Wisconsin State Journal reported.

In a separate email to the AP, Hamer’s attorney, Adam Welch, said his client is “absolutely not guilty” and that prosecutors’ case against her “is shockingly thin.”

Investigators believe the women attacked Democrat Tim Carpenter during June 23 protest outside the state Capitol, one of a series of protests in downtown Madison that took place after the May 25 death of George Floyd in Minneapolis.

Hamer did approach Carpenter to ask him to stop filming, but other people “sucker punched” and assaulted him, Welch said.

The protest that night was sparked by the arrest of a Black man who shouted at downtown restaurant customers through a megaphone while carrying a baseball bat. Protesters also toppled two statues outside the Capitol and threw a Molotov cocktail into a government building.

Paramedics treated Carpenter, but he decided against going to the hospital. [Carpenter later said eight to 10 people punched and kicked him in the head, neck and ribs, and that he had “successful surgery” Tuesday morning to treat his injuries. Source: Fox6]

O’Reilly is a physical therapist and Hamer is a social worker with the Mount Horeb School District.

She was listed on the district’s website as a resource for high school students and their families who need help dealing with emotional distress and other issues. The district placed Hamer on leave on Monday.