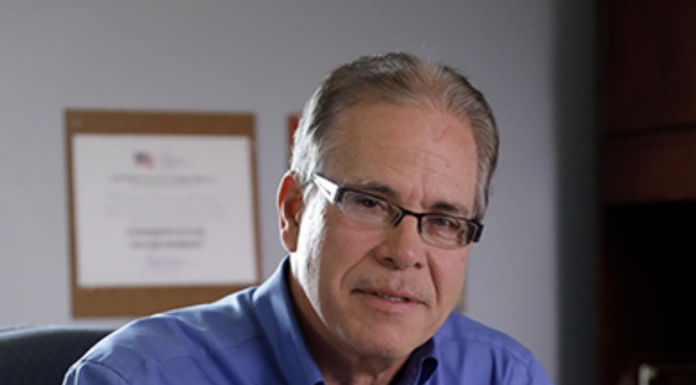 OSHA is expected to release a formal rule on the federal employee vaccine mandate in coming days ...

Sen. Mike Braun of Indiana is leading 41 Republican senators on Wednesday to “strike down” Biden’s rule, which mandates employees — at private businesses with 100 workers or more — to receive COVID-19 vaccines.

Republicans blasted the mandate, which Biden introduced in September, and the forthcoming formal rule from the Occupational Safety and Health Administration (OSHA), which is expected to be released in the coming days — calling it “unacceptable” and an order that “warrants review by Congress.”

A Republican aide told Fox News that the remaining nine GOP senators are awaiting the formal filing of the OSHA rule.

The aide said that there is no Republican opposition to the disapproval.

Braun, the top Republican on the Senate Subcommittee on Employment and Workplace Safety, which has jurisdiction over OSHA, slammed the Biden administration for “heavy-handed government,”

He said the business world has taken the COVID-19 pandemic “seriously from the beginning to keep employees and customers safe.”

“Now, when we’re finally at kind of an equilibrium, you’re putting an ultimatum on them,” Braun, a businessman, told Fox News. “Either get the vaccine or lose your job.”

Braun added that the mandate would be “the single biggest disruptor in one fell swoop” to the business community.

Braun and his 40 GOP colleagues in the Senate will formally introduce their disapproval for the mandate Wednesday morning during a press conference … READ MORE.