Flu shots can protect patients with heart failure from death 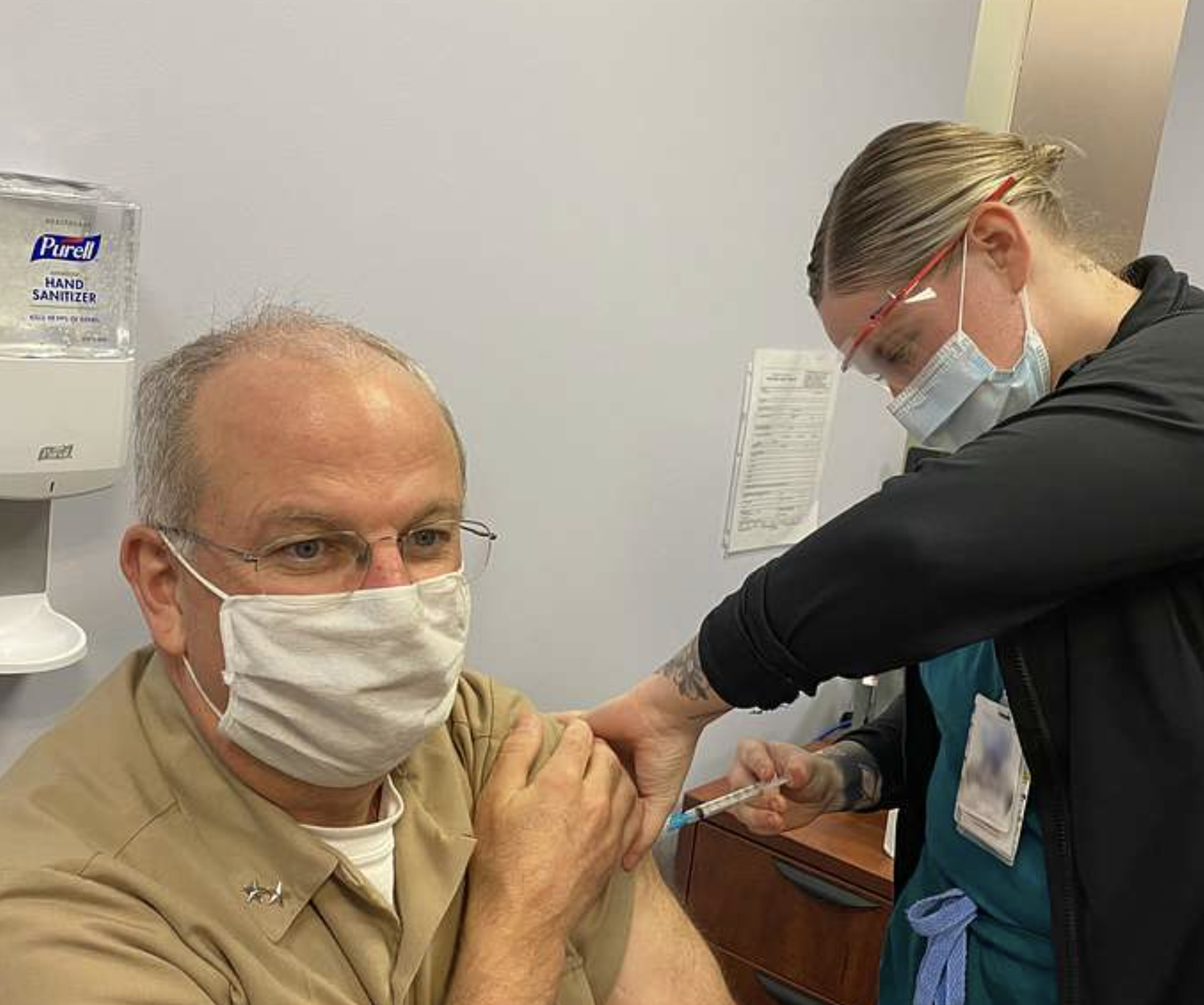 RESEARCH FINDINGS: An international study has found that influenza vaccines greatly reduce both pneumonia and cardiovascular complications in people with heart failure.

FACULTY OF HEALTH SCIENCES – Flu shots can save the lives of people with cardiovascular disease by reducing cardiac complications as well as preventing influenza.

An international study led by McMaster University researchers and published in The Lancet Global Health has found that influenza vaccines greatly reduce both pneumonia and cardiovascular complications in people with heart failure.

“If you have heart failure, you should get your flu shot because it can save your life – that is what we found in this study,” said Mark Loeb, the study’s principal investigator.

“It is underappreciated that influenza vaccine can save people from cardiovascular death.”

Loeb is a McMaster professor of pathology and molecular medicine and a Hamilton infectious disease physician and microbiologist.

Data gathered during flu season also showed the vaccine helped protect against cardiovascular complications, such as heart attacks and strokes.

This collaborative clinical trial between McMaster and the Population Health Research Institute of McMaster and Hamilton Health Sciences, had investigators track more than 5,000 patients with heart failure in 10 countries across Africa, Asia and the Middle East where few people have regular influenza vaccination. They received either an influenza vaccine or a placebo annually between June 2015 and November 2021.

While the flu has long been associated with an increased risk of life-threatening cardiovascular events, Loeb said that people with heart failure are already vulnerable to poor health outcomes. Patients with the condition have a 50 per cent chance of dying within five years, while 20 per cent are hospitalized for cardiovascular complications every year.

“Importantly, we looked at low and middle-income countries where 80 per cent of cardiovascular disease occurs and where flu vaccination rates are low.”

Salim Yusuf, executive director of PHRI and an author of the study said: “The flu shot should be part of the standard practise in people with heart failure given how simple, inexpensive and safe it is. Avoiding one sixth of deaths from heart disease and preventing hospitalizations makes it very cost effective and that can have an important public health and clinical impact.”

The study is the first clinical trial of the flu vaccine’s effectiveness in patients with heart failure.

External funding for the study came from the Joint Global Health Trials Scheme of the U.K. and by the Canadian Institutes of Health Research. The vaccines used for the study were provided by Sanofi Pasteur.