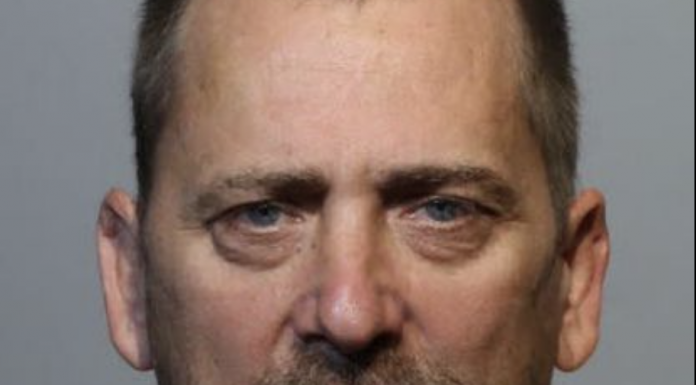 A man who was involuntarily committed to a general hospital for mental health evaluation under Florida's Baker Act is now in jail. He is accused of attacking a pregnant nurse, resulting in the death of her unborn baby.

NBC NEWS – A pregnant Florida nurse said she was assisting her patient when another patient came into the room and shoved her against a wall, resulting in the death of her unborn child.

The nurse, who was just over eight months pregnant, told Longwood police officers that she was giving her female patient medication when the woman began screaming. A male patient, identified as Joseph Wuerz, suddenly came into the room, shoved the nurse into a wall and tried to kick her, according to an arrest report.

The kicks did not land and Wuerz didn’t say anything during the attack, the nurse told officers. Several staff members and security officers had to pull Wuerz from the room.

The nurse said she was “terrified and shocked and unsure about injury to her or the unborn child,” the arrest report states. She later went to another hospital to be checked out of concern for her baby. It was at the hospital that she was told that doctors could not find a heartbeat and the baby had died … READ MORE.

What Is the Baker Act in Florida?

The Florida Baker Act law allows doctors, mental health professionals, judges, and law enforcement to commit a person to a mental health treatment center for up to 72 hours if they display certain violent or suicidal signs of mental illness.

The purpose of the Baker Act is to allow time for a mental health evaluation to be performed and to de-escalate a crisis. This evaluation will confirm whether the individual is experiencing a mental health issue, and if the person is determined not to be a danger to themself or others, they will be released after the holding period.

The act is named after former Florida representative Maxine Baker. It was established in the early 1970s as part of the Florida Mental Health Act.

Notably, this act restored rights to many individuals with mental health issues by releasing those that were not a danger to themselves or others. But what does the Baker Act process look like?

If a person is Baker Acted, they are taken to a mental health hospital that is also a Baker Act-receiving facility. At the receiving facility, the individual must be psychologically examined within 72 hours (the 72-hour timeframe begins as soon as the Florida Baker Act form is filed and they are admitted).

If the person is deemed to be dangerous by two different mental health professionals, they will be admitted to a mental health facility (either voluntarily or under involuntary inpatient placement).

Less commonly, outpatient mental health treatment may be recommended for people with mental illness who do not need 24/7 care.

In order to temporarily commit someone to a mental hospital they must meet the following criteria: