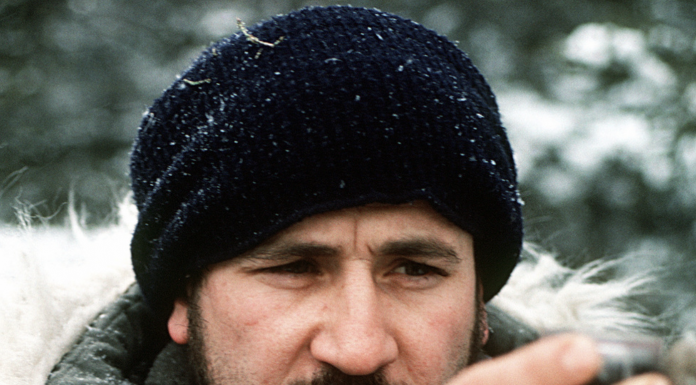 New COVID-19 cases have started to rise in some Northern states, causing experts to express concern that colder winter weather could drive cases back up ...

HEALTHLINE – If you’ve been following the data on COVID-19, you’d see why there has been reason for some optimism.

The number of new cases, hospitalizations, and deaths have decreased in recent weeks as more people get vaccinated, and safety protocols remain intact in many places.

But over the past few weeks, the number of cases is edging back up in some Northeastern and Midwestern states, as they surge in Alaska. Five states — Iowa, Oklahoma, Alaska, Vermont, and New Hampshire — have seen COVID-19 cases increase 10 percent in the past 2 weeks.

That’s led to concerns about whether the colder weather is playing a role. Lower temperatures and rainy weather tends to drive people indoors, many of whom aren’t wearing masks.

“We’re always concerned that when the weather gets colder and more and more people go in, they spend more time indoors in close association with each other. That’s an environment in which respiratory viruses will spread.”

But Schaffner also said that COVID-19 cases had spiked in the months with warmer weather, too. In addition, the vaccine and infection-acquired immunity might make a difference this winter.

“We’re not sure because we’ve certainly had brisk transmission now during the past two summers, 2020 and 2021. I think that’s a very reasonable hypothesis. We’re just going to see how this evolves going forward.”

Dr. Ali Mokdad, a professor of epidemiology and global health at the Institute for Health Metrics and Evaluation (IHME) at the University of Washington, says there are two factors behind the uptick in cases in states already experiencing cooler temperatures:

“The reason we’re seeing a spike in the cases in the North right now is because the Delta variant arrived in the North a little bit later than it did in the South. So, Florida peaked before states like Michigan and Minnesota.”

“The weather also has a big part … “ READ MORE.