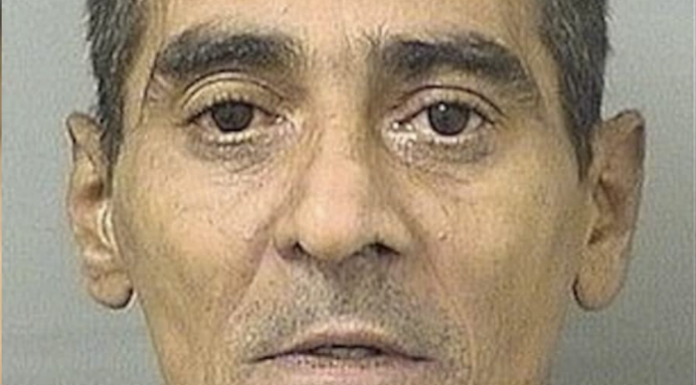 First Coast News, LANTANA, Fla. — Suspicion of a romatic relationship between a Florida man’s step-father and his dead mother’s caretaker led him to set the woman on fire, deputies say.

The Palm Beach County Sheriff’s Office said it was called out to a house fire in Lantana, Florida on Nov. 30, but what they found was more than the usual fire call.

EMS was the first to spot the caretaker on fire outside the house. The house behind her was also up in flames.

The woman was taken to the hospital with second and third-degree burns while deputies placed 53-year-old Luis Quinonez in handcuffs.

Quinonez was questioned about the fire that caused the floors in the home to cave, appliances to disintegrate and mounds of ash to scatter the house– that’s when they say he laid out the timeline of events.

According to an arrest report, Quinonez shared that his mother had recently died and that her caretaker had recently moved back in within the last eight months, renting a room in the home.

Deputies say Quinonez believes that the caretaker began sleeping with his step-father and became “agitated” and “irate” about the situation … Read more.